« LETTER TO THE EDITOR: LoCO Got a Letter From Someone in Zürich Named ‘Feduardo’

(PHOTOS/VIDEO) An RV Burns on the Samoa Peninsula » 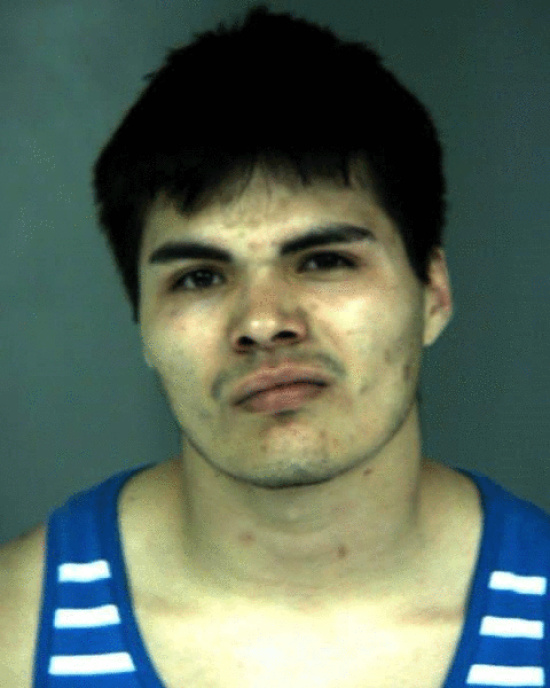 On 04-08-2016 at about 1:50 p.m. two Humboldt County Sheriff’s Office Deputies were doubled in a patrol vehicle parked in downtown Hoopa. The deputies noticed two vehicles parked next to each other near their patrol vehicle. Those two vehicles were a red, Jeep and a black, Volkswagen.

As the deputies were trying to resolve this family issue they were flagged down by another citizen, who wanted to report that someone had just intentionally started a vegetation fire on Jury Lane off Highway 96, which was approximately ½ mile from their location. The deputies then left the verbal argument to deal with the possible in progress arson fire. The deputies told George they would be back shortly to finish their conversation. George yelled profanities at the deputies when they left. When the deputies arrived on Jury Lane the alleged arson fire was not as reported.

As deputies were walking George toward the patrol vehicle, George jumped up and kicked the patrol car with his feet. George was then transported to the Humboldt County Correctional Facility in Eureka. George was booked into jail for the following charges. George’s bail was set at $75,000.