« You Can Visit Every National Park For Free April 16-24

LETTER FROM ISTANBUL: On Expatentialism »

When Caltrans workers discovered that water was flowing beneath this hefty boulder along State Route 162, they decided to fill it with explosives and blow it to heck.

“Had this rock come down onto the traveled way, it would have caused extended delays and possibly a hard closure,” Maples said in a quote posted on the Caltrans District 1 Facebook page.

Caltrans blew up the rock on Wednesday, and posted video footage of the event the next day.

“When boulders like this threaten the roadway and the safety of the public, sometimes - and only when the situation truly warrants it - we do the responsible thing and use explosives to blow them up before they can become a serious hazard,” Caltrans wrote on its Facebook page. 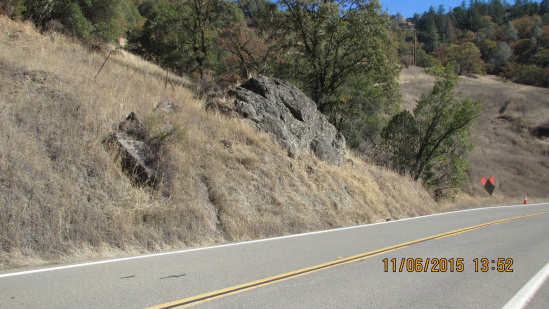 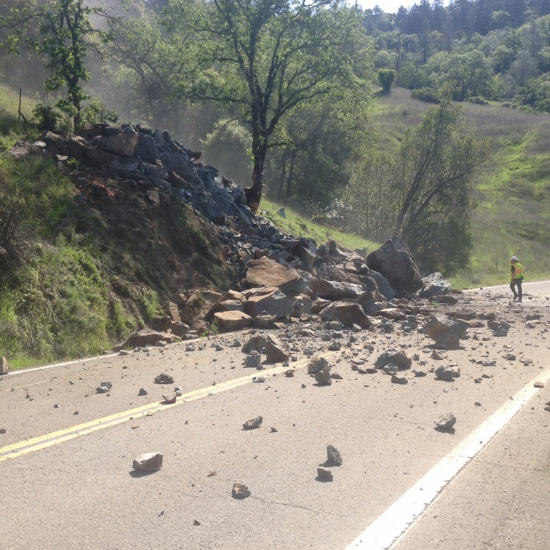 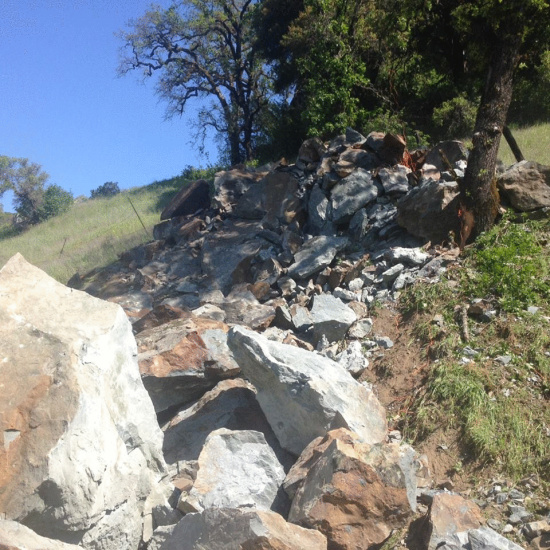