(PHOTOS) ON THE RHODY AGAIN!: Here are Some Pictures Documenting How Eureka Parades » 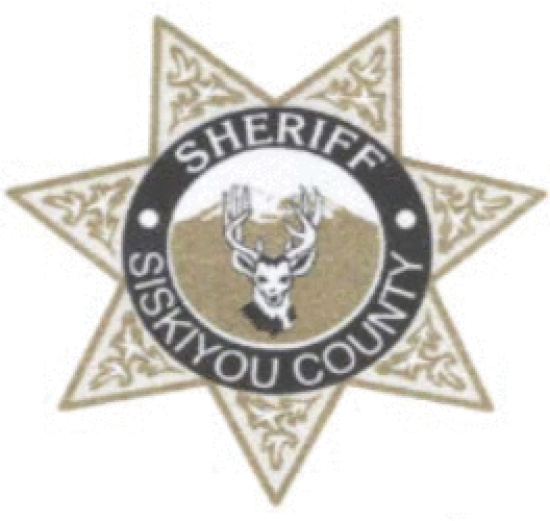 On Tuesday, April 26, 2016 at about 2:26 p.m., Siskiyou County Sheriff’s Office (SCSO) responded to the scene of a reported dead body, which was located near a rural hillside trail in vicinity of East Fork Road (USFS Road 18N13) in the area of nearby Indian Creek Road (6800 block) in the Happy Camp area.

The cause and manner of death are still pending the outcome of the SCSO Major Crimes Unit investigation and an autopsy will be conducted on May 2, 2016.

The deceased male adult has been identified by the SCSO’s Chief Deputy Coroner as Mr. Adam Michael Abbey, 30, of Cave Junction Oregon. Mr. Abbey was discovered on the trail by nearby residents while they reportedly were in the area checking a water line.

On Monday, April 11, 2016, the CHP recovered a stolen vehicle in the nearby area. The investigating CHP officer previously observed the vehicle being operated on a nearby roadway and shortly afterwards located the vehicle abandoned on East Fork Road. It was occupied by at least two persons when first observed.

According to Sheriff Jon Lopey, “This case is still under investigation. There is no evidence of foul play in this case but the cause and manner of death have not been determined, pending the completion of our investigation and we must analyze the results of the autopsy, which has not been completed.

We extend our condolences and prayers to the family of Mr. Abbey. Anyone with information about Mr. Abbey’s activities in the days and weeks prior to the recovery of his body is urged to contact the SCSO’s 24-hour Dispatch Center at (530) 841-2900.”