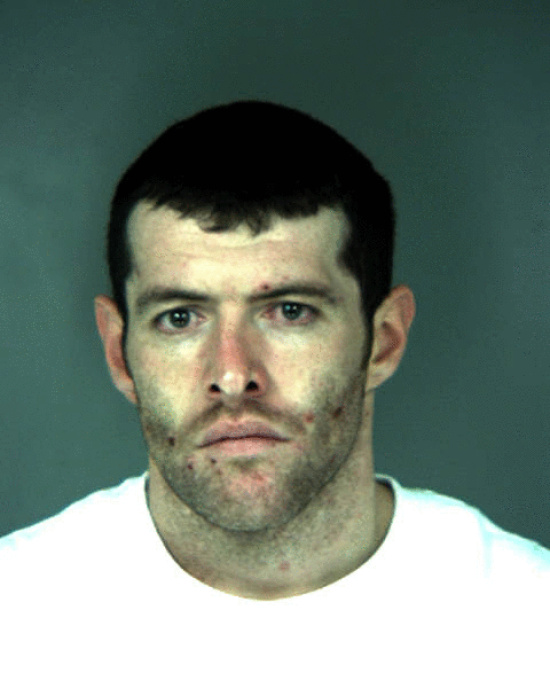 On Saturday, April 2, 2016, at about 10:50 p.m., Humboldt County Deputy Sheriffs noticed a red Nissan Frontier truck driving on Pennsylvania Ave in Eureka. The truck matched the description of a recently stolen truck from McKinleyville. Deputies confirmed the vehicle was stolen and attempted to stop it at Harrison Ave. The vehicle did not stop and a pursuit ensued. The vehicle reached speeds up to 55 mph before it skidded to a stop at Manzanita Ave. The vehicle collided with the street sign at the intersection of Harrison Ave and Manzanita Ave.

The vehicle driver and passenger fled on foot. The 31 year old female passenger was detained by deputies and questioned. She complained of pain and was taken to a local hospital by ambulance where she later fled from medical staff. The male driver was positively identified as 27 year old William Robert Combs. Combs has multiple felony warrants out for his arrest, and is now wanted for possession of a stolen vehicle and evading a peace officer.