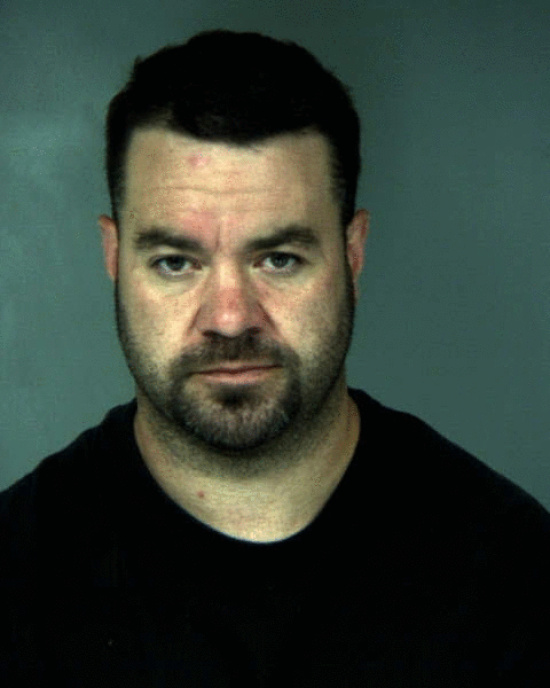 On April 2, 2016 at about 9:36 PM a Fortuna Officer conducted a traffic stop on Kenmar Road at Crestview Drive in Fortuna. During the course of the traffic stop the officer found the driver, Eric David Wiley (age 36) of Rio Dell to be a narcotics registrant on felony probation for operating a drug house. The driver was also found to have an expired driver’s license.

The officer investigated the situation further, conducting a search of Eric David Wiley (age 36) and the vehicle. As a result the following items were located and seized.