YOUR WEEK IN OCEAN: These Two Women Hiked the Entire California Coast

MoJo has made it to Mexico!

Shout-out to our friends Morgan Visalia (Mo) and Jocelyn Enevoldsen (Jo), the MoJo Coastwalkers!  The ladies reached the 100-mile mark in Humboldt back in May, and have now arrived at the Mexico border, completing their goal to hike and bike the entire 1,200 mile length of the California Coast.  In completing this feat, they have certainly succeeded in raising awareness for the need to complete the California Coastal Trail (CCT). 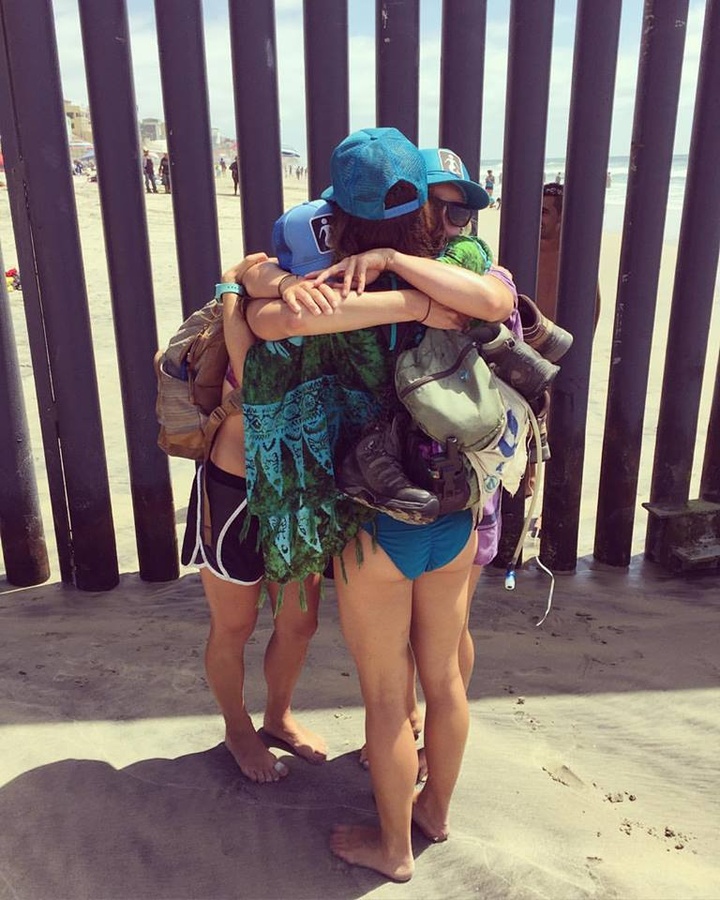 Back in the 1970s, Proposition 20 (the “Save our Coast” initiative) and the establishment of the Coastal Act provided a “hiking, bicycle, and equestrian trails system be established along or near the coast.”  Fast forward to today: The CCT is a patchwork of trails ranging from the Lost Coast Trail to Venice Beach Boardwalk, owned by a handful of different entities, and is only about halfway complete.

Working with the California Coastal Trail Association, Mo and Jo embarked on an expedition to re-spark interest to complete the CCT — improving beach access, coastal stewardship and an overall appreciation for our dynamic coast.

They dynamic duo took their first steps on May 1st and have been steadily been making their way down the coast since, encountering cobblestone beaches, dune forests, city boardwalks and even a nuclear power plant. On August 8th they arrived at the Mexico border, completing their three-month walk. They are currently taking a much-needed rest, but will be back at it soon with blog posts, maps, photos, videos, and stories from their epic journey.

Coastal Commission bill to promote transparency is clear as mud

Another attempt to rebuild trust of the California Coastal Commission has been shot down. The commission first robbed themselves of trust in February when they voted 7-5 to fire popular environmental champion and Executive Director Charles Lester in private session, without explaining their votes.  This and many other actions of the commissioners since have raised questions about their intentions for the future of the coast. The commissioners and Governor Brown are in the spotlight, but apparently don’t care to perform. 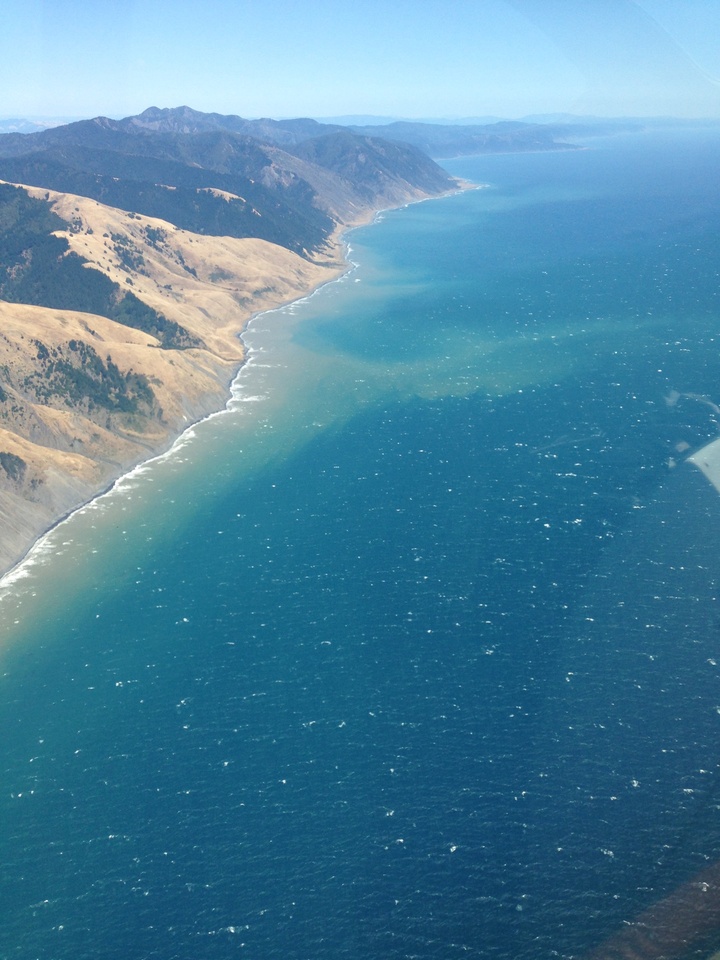 In an effort to eliminate these backroom deals and increase transparency, Sen. Hannah-Beth Jackson (D-Santa Barbara) introduced SB 1190, a bill that would prohibit all commissioner ex parte communications. Given the current situation it would seem this bill is completely reasonable. Unfortunately, the bill was derailed in the Assembly last week. The Governors Natural Resources Agency suggested it could cost up to $900,000 due to extra staffing needed to replace the commissioners meetings. This argument was the countered by the Senate staff, who found no fiscal impact.

Now the bill has survived the legislature but has been “tossed overboard and dragged like chum,” according to Steve Lopez (LA Times). The bill has been weakened with five amendments that completely contradict the original intention. It now allows private ex parte communications to take place between developers and coastal commissioners during project site visits. Furthermore, the ban still remains for meetings with environmental groups, government officials who are not elected, lobbyists, and members of the public. Originally created to promote open government and remove backroom deals, the bill now is just the opposite.  These absurd changes have left Jackson with the question of whether or not to withdraw the measure.

For more info check out these articles that do this issue more than justice: