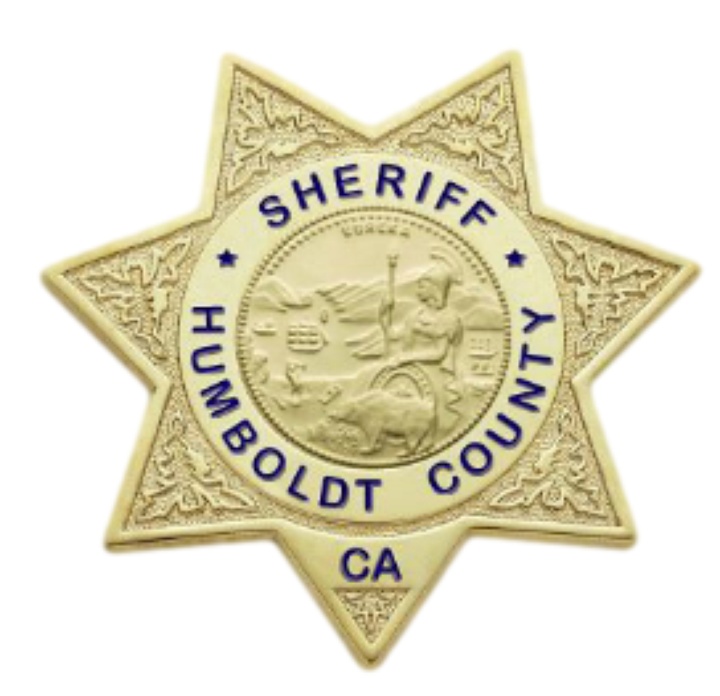 On 08-12- 2016 at 6:50 a.m. Humboldt County Sheriff’s Office Deputies responded to a residence located in the 2700 block of Bolier Avenue, McKinleyville, regarding an armed robbery that had just occurred. Deputies contact the 37 year old male victim, who relayed the following information to the deputies: