« (UPDATE) Jockey Hospitalized After Being Bucked, Trampled During Race at Humboldt County Fairgrounds

Suspects Who Shot at State Fish and Wildlife Officer This Morning Still on the Loose, Agency Says »

GROWING OLD UNGRACEFULLY: World Peace. One Couch at a Time

After ten years and about 70 interactions both as host and guest, my impression of Couchsurfing is unstinting: it’s one of the best organizations anytime, anywhere. With around ten million members worldwide, CS is the link between travelers looking for a bed – or simply a chat over a cup of coffee — and their hosts. Once you’re registered as a Couchsurfer on their website, you have access to a vast, almost unlimited, world of “friends you haven’t met yet.” Best of all, it’s free.

Last week, Louisa and I hosted two vivacious young women from Graz, Austria, who were driving north on an extended vacation to explore the west coast of the U.S.; and an intrepid couple – he originally from Poland, she from Malaysia – hitchhiking their way clear across America. On our profile page, we’re stricter than most potential hosts, saying that we can only offer one night’s lodging to travelers (our Old Town apartment is cramped for more than two people), and that we’re only “open” from 5 p.m. to 9 a.m. But that’s usually plenty of time to get to know complete strangers, cook and eat hearty meals, show off the amenities and architecture of our ’hood, and trade stories.

The Austrians had never kayaked before, can you believe? We were happy to remedy that defect in their life experience — by the time they left they were true believers. A couple of nights later, Louisa introduced Tomasz, from near Krakow, to the more upright joys of stand-up paddleboarding. 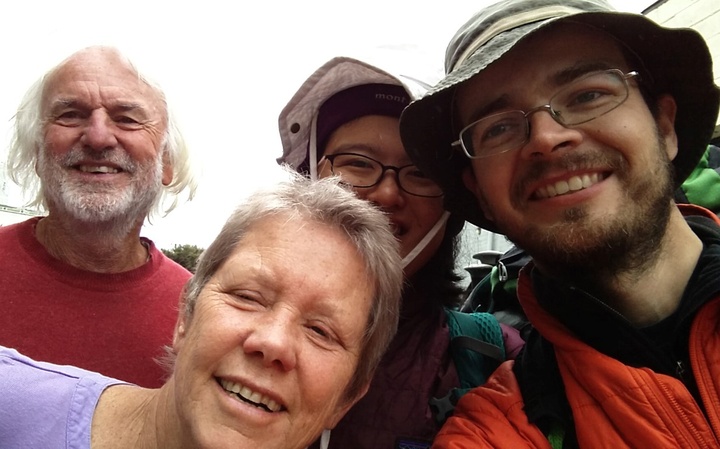 With Tomasz and Hui last week.

When we receive a request from a CSer asking if we can host them, the first thing we do is check their profile, equivalent, for instance, to eBay’s “positive feedback” system of rating buyers and sellers. After every visit, both host and guest comment on their stay, so we can check how previous interactions worked out for both parties. When hosting, we prefer “verified” guests – for a small fee, the CS organization certifies that a CSer’s profile (address, age, gender, etc.) matches their passport or driver’s license. Amazingly for such a huge organization with so many interactions, complaints of abuse or inappropriate behavior are almost non-existent. Here are some pluses of couchsurfing, as we’ve experienced it: 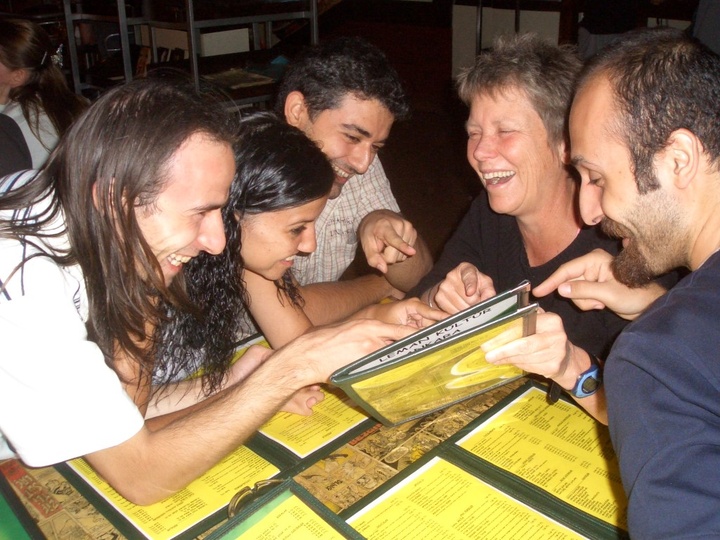 Ordering off a Turkish menu with the help of Ozan and friends. 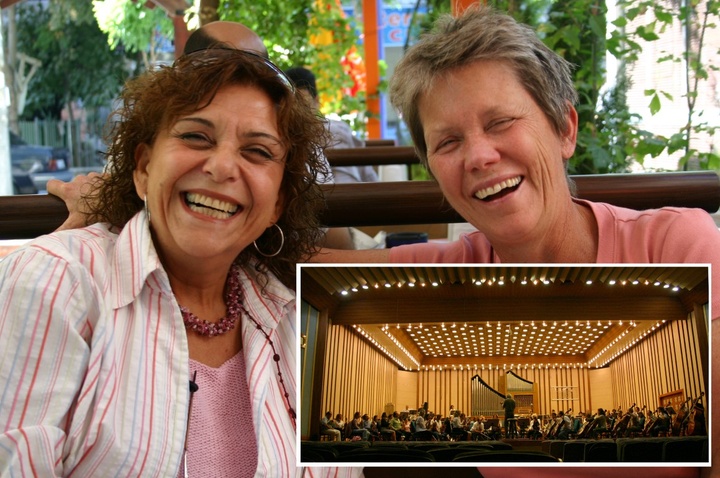 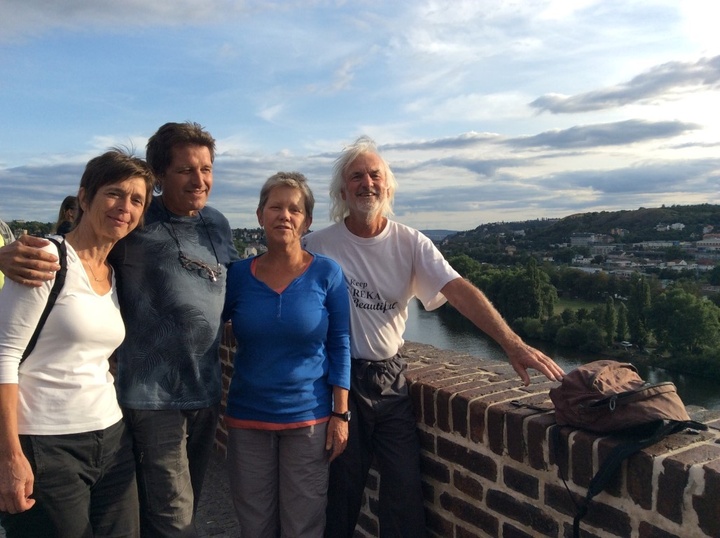 Dan and Bettina in Prague. 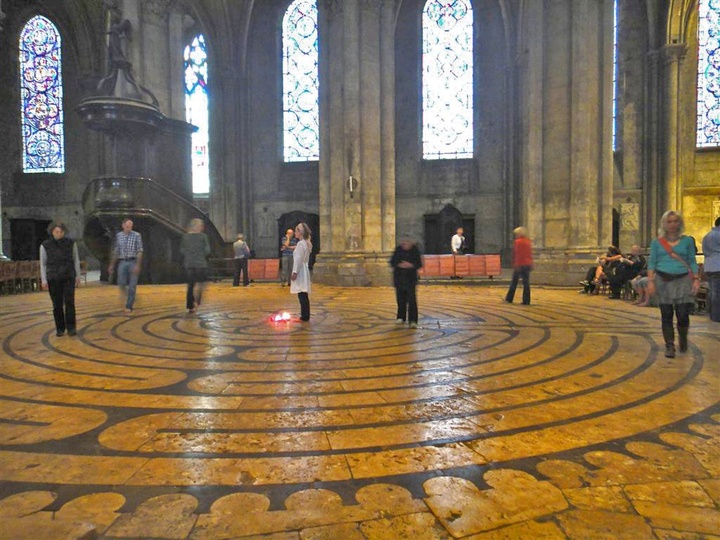 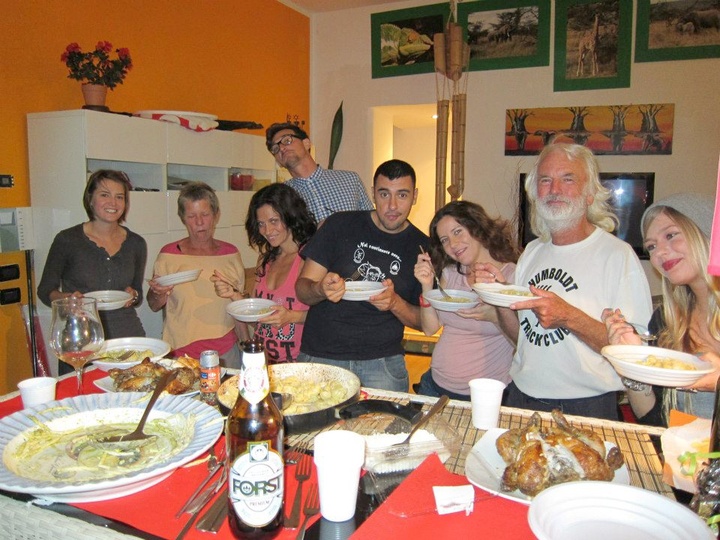 Intrigued? Check out the website at couchsurfing.com. Even if you have no plans for travel, you can vicariously experience other countries through the eyes of travelers. And if you are interested in heading out for an adventure, you’re never far from a friend you haven’t met. Yet.