From the California Department of Fish and Wildlife:

California Department of Fish and Wildlife (CDFW) officers are looking for any information the public may have regarding two unsolved crimes: the unlawful killing of a male bighorn sheep in Siskiyou County, and the unlawful maiming of an adult male deer in Humboldt County. 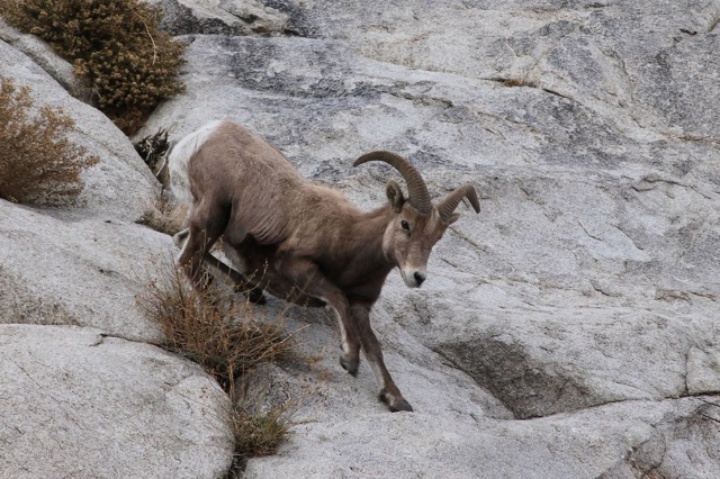 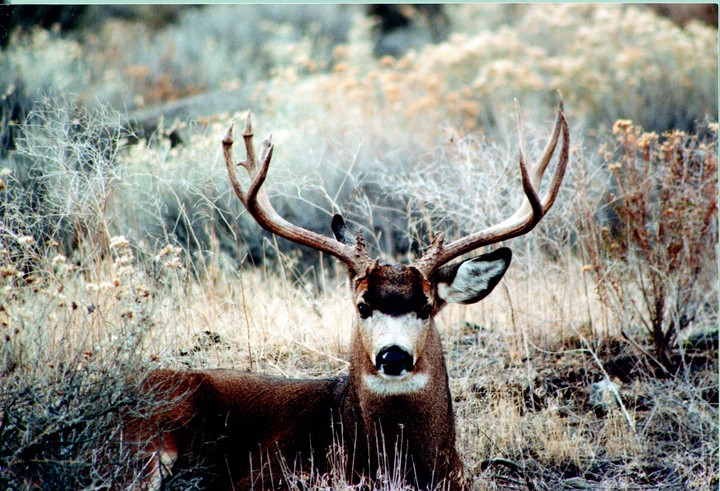 The bighorn carcass was discovered near the Jenny Creek camping area and reported to CDFW by a citizen on June 12, 2016. The head and horns had been removed from the sheep and the remaining portion of the carcass was left along the side of Copco Road at Iron Gate Lake Road, just out of sight of passing vehicles. Officers are uncertain about the cause of death, but it is always unlawful to remove and possess parts of wildlife that were not legally harvested.

On July 29, 2016, CDFW responded to a citizen’s report of an injured deer near the 6400 block of Elk River Road in Eureka. Wildlife officers discovered the large deer had been shot through its back, which injured its spine and left it paralyzed. Due to the severity of the injuries and suffering, the deer had to be euthanized. Evidence indicated the deer was illegally shot with a high-power rifle, which was consistent with nearby residents’ reports of gunshots in the early morning hours that day.

Anyone with information about these incidents is encouraged to call CalTIP, CDFW’s confidential secret witness program, at (888) 334-2258; or send a text to tip411. Both methods allow the public to provide wildlife officers with factual information to assist with these and other investigations. Callers may remain anonymous, if desired.
The Humane Society of the United States learned of these cases from previous news articles and contacted CDFW to pledge a reward of up to $5,000 — in addition to a reward of up to $1,000 from the CalTIP program — for information that leads to arrest and conviction in either of these two cases.

For more information on the CalTIP program or to download the CalTIP reporting app, please visit www.wildlife.ca.gov/enforcement/caltip.