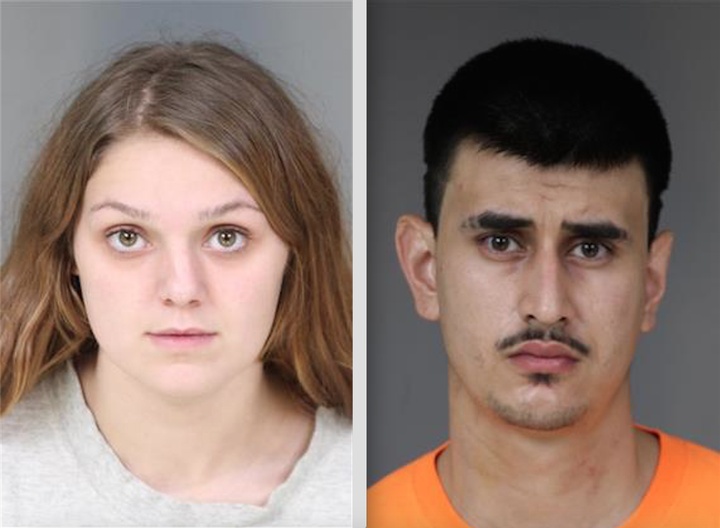 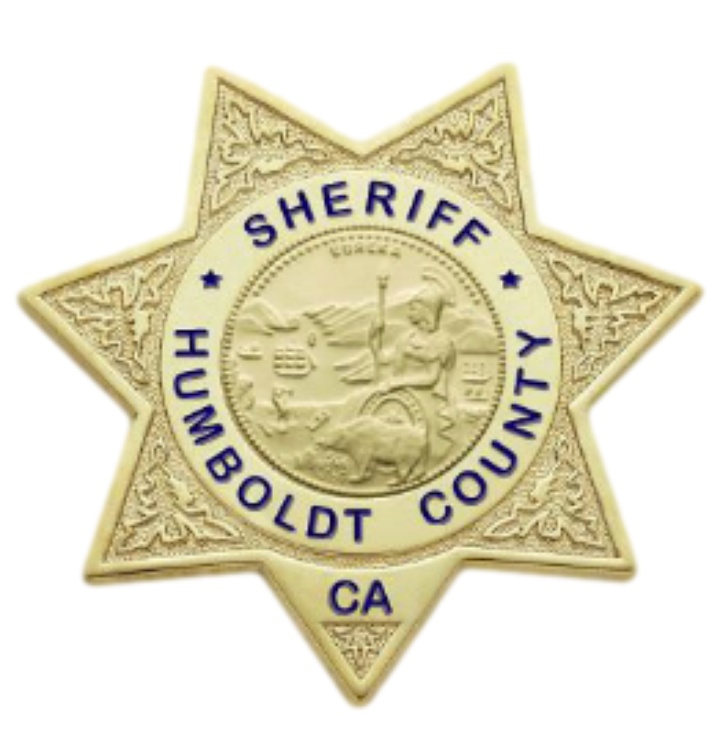 A short while later 18 year old Tamara Nicole Thomson was arrested at a residence in Eureka. The Humboldt County SWAT team assisted in the apprehension of Thomson. Thomson was booked at the HCCF for murder and an outstanding juvenile warrant. Her bail was set at $1,000,000.

The investigation is currently ongoing. If anyone has information in regards to this homicide investigation, please contact Investigator Fulton at (707) 268-3646.

Claros was found early Monday morning laying in the middle of Highway 255 in Manila near its intersection with Peninsula Drive suffering from multiple gunshot wounds. He later succumbed to his injuries.

The Outpost will update when we know more.