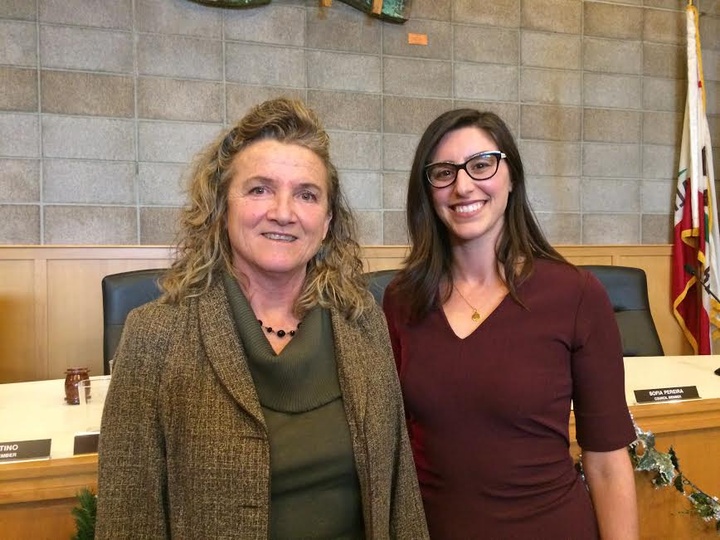 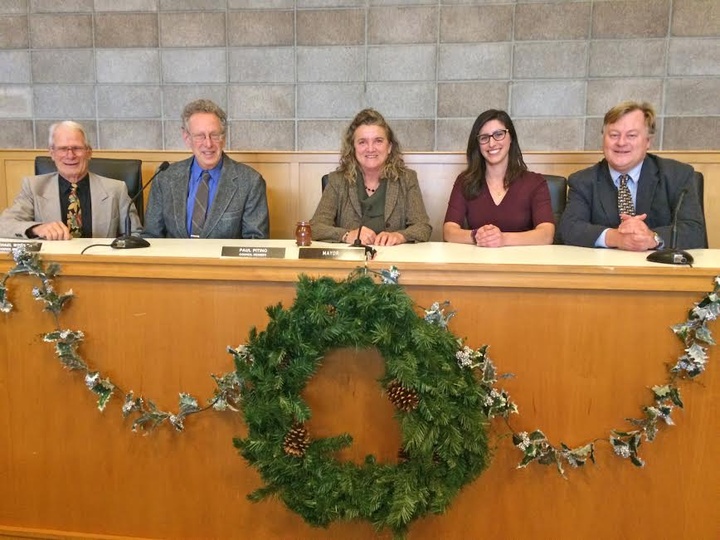 “I had a great time being Mayor,” says outgoing Mayor Paul Pitino. “It’s a good experience for all council members to do this so they can understand the level of work and commitment that it takes. I’m happy to have had the opportunity and look forward to doing it again someday.”

Pitino developed a reputation for being a hands-on mayor who could be found on Fridays picking up cigarette butts around the Plaza. He worked hard to build relationships with Humboldt State University students, staff and administration, and championed concerns of working people and students. During his tenure as mayor the Council pushed through establishing a commercial cannabis manufacturing permitting process.

“Following Paul as mayor means I’ve got some big shoes to fill,” says newly-elected Mayor Susan Ornelas. “I’m very honored and know that being mayor takes twice the amount of time that it takes to serve on the Council. It’s a big responsibility to the community and Paul has done an outstanding job.”

“I’m honored to work with Mayor Ornelas this upcoming year,” says incoming Vice-Mayor Sofia Pereira. “We have a lot of exciting projects coming down the pipeline and opportunities to bring the community together.”