« (VIDEO) Bringing Dell’Arte’s ‘Mary Jane’ to Life: The Masterminds Behind the Musical

Marijuana Robbery in Fieldbrook Last Night; After High-Speed Chase, Two Suspects Arrested and One at Large 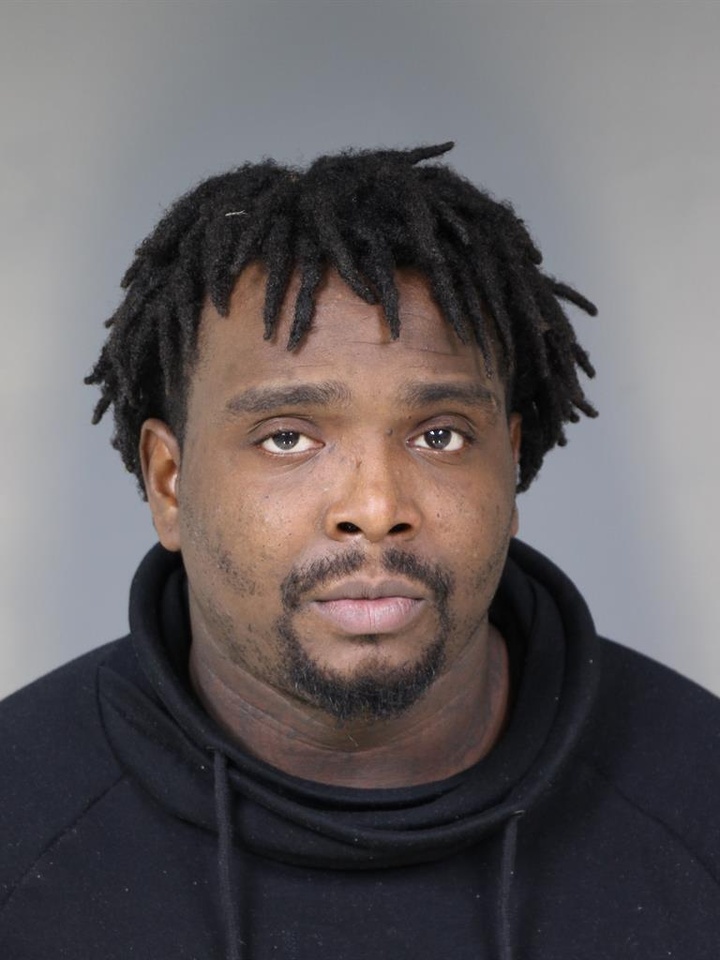 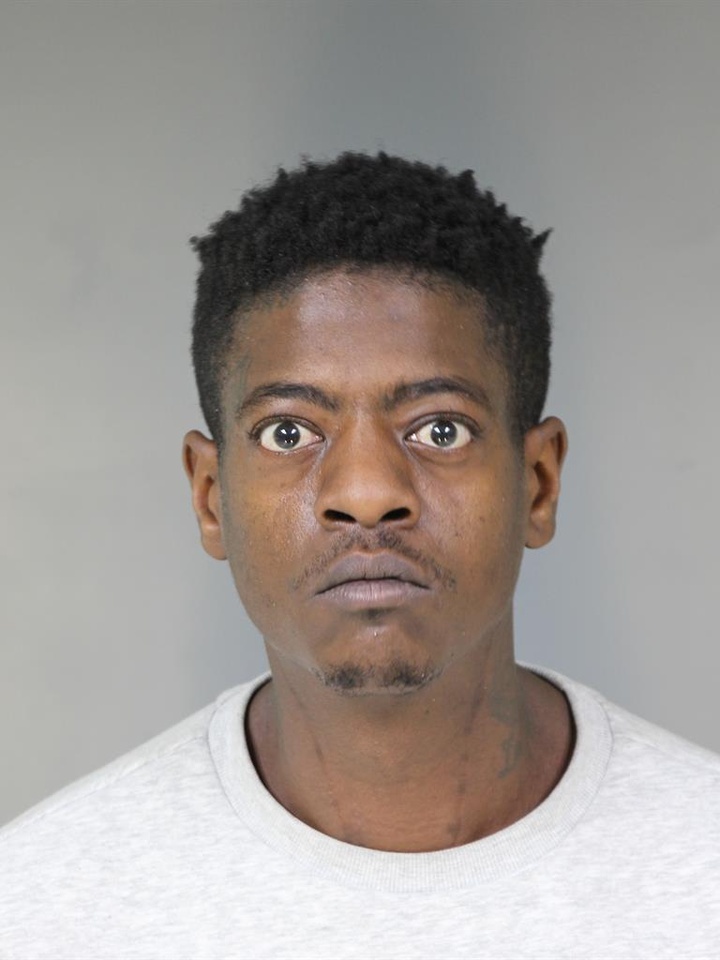 On Thursday, December 1, 2016 at approximately 6:58 p.m. Humboldt County Deputy Sheriffs were dispatched to a report of an in-progress home invasion robbery in Fieldbrook.  While en route, the suspect vehicle, a black GMC Yukon with Missouri license plates, passed deputies at a high rate of speed in the opposite direction, westbound on Murray Rd from Central Ave in McKinleyville. Deputies pursued the vehicle, and requested the assistance of the California Highway Patrol (CHP).  The suspect vehicle began travelling northbound on Hwy 101.  The pursuit continued and reached speeds of 100 mph.  The pursuit ended when the suspects entered Loop Place in Westhaven and drove through the front yard of a residence, stopping at the edge of a steep embankment.  The three occupants of the vehicle attempted to flee on foot.  Two of the suspects were immediately apprehended by deputies.

The third suspect fled down a steep embankment evading deputies.
Deputies, with the assistance of CHP, Arcata Police Department’s K-9 unit, CHP Airship, and US Coast Guard Helicopter, searched the area for the third suspect but were unable to locate him.  A searched of the suspect’s vehicle revealed 3 large duffle bags containing at least 50 lbs of processed marijuana, two stun gun flashlights, a silver iPhone, a Missouri ID belonging to Robert Lee Bruce, Jr., one box of ammunition, and a backpack containing rubber gloves, zip ties, tape, and two t-shirts.  No firearm was located in the vehicle or the surrounding area.

The driver was identified as 29 year old Norvell Eaisley, of Missouri. The passenger was identified as 31 year old Charleston Jomband Thompson, also from Missouri.  The third suspect is described as a black male adult with short hair, wearing a green jacket and green pants.  The third suspect matches the description on the Missouri ID found in the vehicle.

Additional deputies responded to the 900 block of Ford St in Fieldbrook, where the alleged home invasion robbery was reported to have occurred.  Deputies conducted a public safety search of the residence but were unable to locate any victims.  The residence showed no evidence of a struggle or that any crime had occurred.  This investigation is currently ongoing.