« Need to Take the Bus to Redding? Highway 299 May Be Closed, But You Can Ride This Bonkers Public Transit Scenic Route 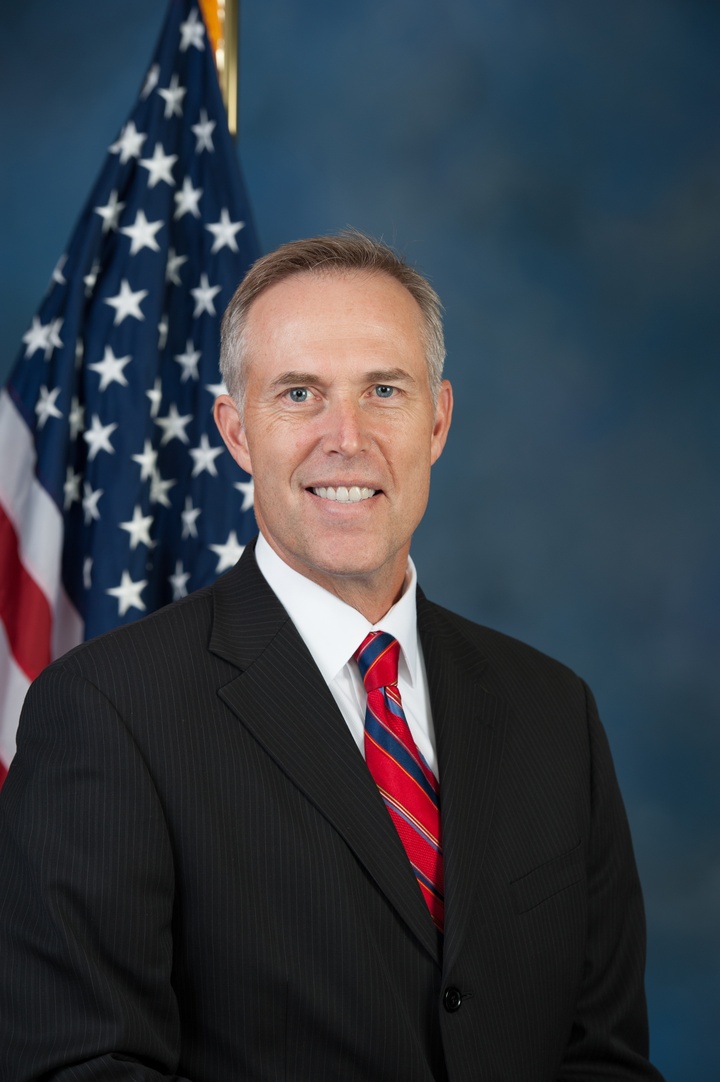 Washington, D.C.-  President Obama’s bold announcement that he will permanently protect 3.8 million publicly-owned acres in the Atlantic Ocean off the East Coast and 115 million acres in the U.S. Arctic Ocean from oil and gas leasing secures his historic conservation legacy on behalf of the American people, said Congressman Jared Huffman (D-San Rafael), who has led the congressional efforts building up to today’s announcement.

Today’s decision by President Obama to permanently protect areas of the Atlantic Ocean and the Arctic Ocean from dangerous and environmentally harmful offshore oil and gas extraction comes at the urging of Rep. Huffman, who along with Energy and Commerce Committee Ranking Democrat Frank Pallone led a bipartisan letter from 74 members of Congress this September asking President Obama to take action. The decision is based on the authority granted the President by the Outer Continental Shelf Lands Act of 1953.

“Offshore drilling anywhere in American waters poses deadly and unacceptable risks to coastal communities, local businesses, the marine environment, and the global climate,” said Rep. Huffman. “President Obama has taken bold action today to permanently protect the Atlantic and Arctic coasts from the unacceptable risks of oil and gas drilling. This is the right thing to do today, and for future generations: we should continue to prioritize clean energy development instead of allowing oil and gas drilling in our publicly-owned land and water. I urge President Obama to take action to similarly protect the Pacific Coast.”

Congressman Huffman has long been a leader in the fight against offshore drilling and to expand renewable energy and create clean energy jobs.

In addition to leading the September 2016 congressional letter calling on President Obama to use his authority under the Outer Continental Shelf Lands Act, Congressman Huffman is the author of the West Coast Ocean Protection Act, which would permanently protect the California, Oregon, and Washington coasts by amending the Outer Continental Shelf Lands Act to prohibit new oil or natural gas leases in each state’s outer continental shelves and permanently protect the $44 billion coastal economies of the three states, which support nearly 650,000 jobs.

Huffman also authored the Stop Arctic Ocean Drilling Act to prohibit new or renewed oil and gas leasing in the Arctic Ocean Planning Areas. That legislation would stop new leasing for the exploration, development, or production of oil, natural gas or any other minerals in the Arctic Ocean and not allow for any renewal of existing leases.

He is also the lead House sponsor of the Keep It In The Ground Act, which would prevent the renewal of all nonproductive offshore oil and gas leases, ban the issuance of new offshore leases, and nullify all current offshore leases in the Arctic.