« How to Not Poison Your Holiday Guests: Tips From the County’s Environmental Health Division 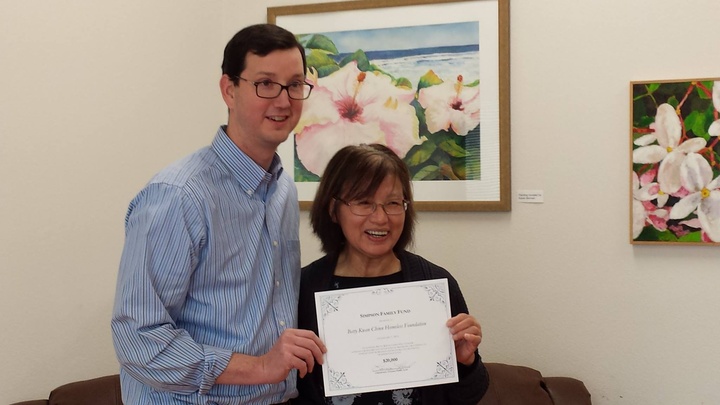 The New York Times’ newish ”California Today” column — a useful aggregatory round-up of happenings around the state — today asks a question of its readers: Who is the Californian of the Year?

Nominations include: Kamala Harris, Jerry Brown, Barbara Boxer, Colin Kaepernick, Vin Scully, a couple of dot-com scumbags, some other people and … our own Betty Chinn, one of the country’s hardest working, best known and most celebrated charity workers.

Head on over to the NYT and vote for Betty, if you are so inclined. The paper of record has ginned up a sort of rudimentary “Press The Button” knockoff for its polling system. Just press the Betty button.

Then read the rest of columnist Mike McPhate’s fun news roundup and subscribe to his newsletter. (McPhate is a native Californian, as he takes great pains to assure his readers every day. So that’s a selling point.)

Then come on back over here and vote in the real poll: