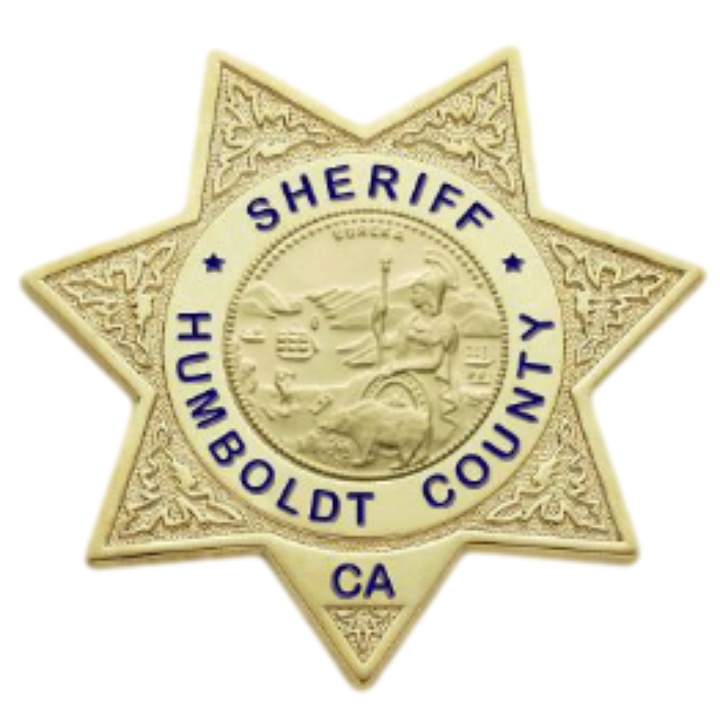 On Saturday, December 3, 2016 at approximately 6:30 a.m. Humboldt County Deputy Sheriffs were dispatched to Denny’s Restaurant on Anna Sparks Way in McKinleyville for a report of a possible assault victim.  Medical personnel were on scene when deputies arrived.  The male subject, 32 year old Erick Allen Battersby, refused to make a report, file criminal charges, or inform deputies where the assault occurred.  The male subject was transported to a local hospital for medical treatment.  Deputies searched the surrounding areas for possible witnesses and crime scene but were unable to locate anything related.

Approximately an hour later, deputies were dispatched to Ray’s Food Place on Anna Sparks Way in McKinleyville for a report of a possible stabbing victim in the business.  Deputies met with a 60 year old male victim who had visible injures on his body.  The victim told deputies Erick Battersby assaulted him while he was sleeping at a friend’s residence on the 1400 block of Chub Lane in McKinleyville.  At one point during the assault, Battersby sliced the victim’s throat while threatening to kill him.  Witnesses heard the disturbance and separated the victim and Battersby.  Battersby was escorted out of the residence by the witnesses.  The victim left the residence and made his way to Ray’s Food Place under his own power where law enforcement and medical were then called.  The victim was transported by ambulance to a local hospital where he was treated for his injuries.

Deputies then responded to the local hospital where Battersby was receiving medical treatment for his wounds.  Once medically cleared, Battersby was arrested for attempted murder, making terrorist threats, and entering a building to commit a felony.  He was booked at the Humboldt County Correctional Facility for the above listed charges. His bail was set at $500,000.