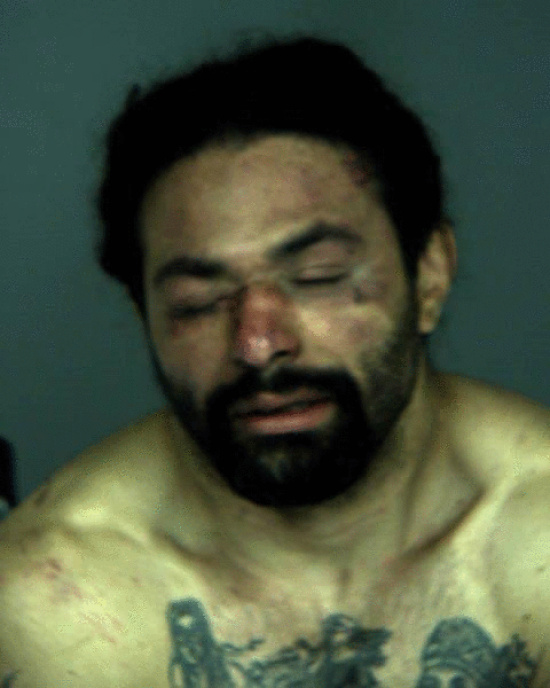 On 02-17-2016 at about 2:20 pm an Officer with the Yurok Tribal Police Department observed Tays Salazar age 40 driving a white Mitsubishi vehicle on Highway 169, Pecwan. The Tribal Officer was aware that Salazar was identified as the suspect in the robbery of the Orick Market on 02-13-2016.

Salazar was then booked into the Humboldt County Correctional Facility for the Armed Robbery of the Orick Market. Salazar’s bail was set at $60,000 dollars.