« PROGRAMMING NOTE: Enjoy the Green Lock of Security in Your Lost Coast Outpost URL Bar! Unless You’re on a 15-Year-Old Computer 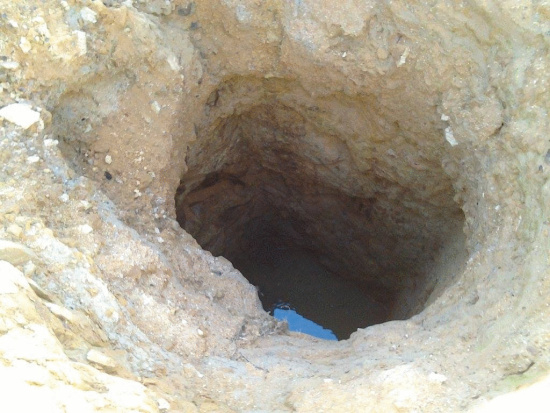 A big hole, believed to be an old abandoned mine shaft recently surfaced after a rainy day at Shasta Lake in the Shasta-Trinity National Forest.

A U.S. Forest Service Official told the Outpost the shaft was discovered last week near the Bridge Bay Resort.

Forest Officials conclude that old timbers sealing the shaft must have rotted away and collapsed, forming the hole.

An old vehicle axle also appeared below the shaft near the water’s edge.

The shaft has since been filled in with granite and bulldozed over. 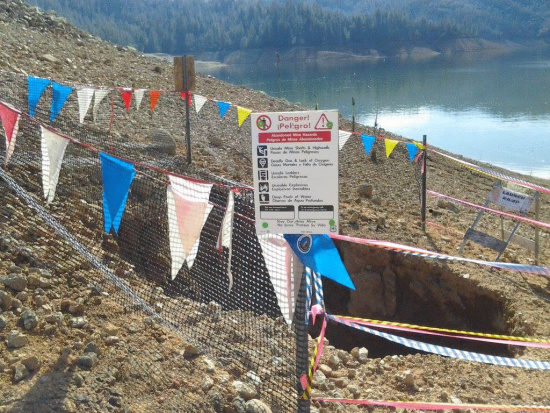 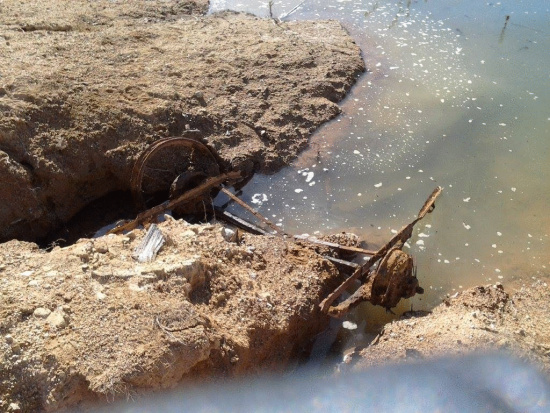 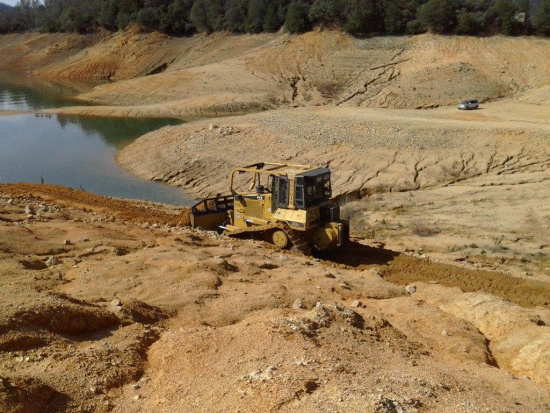 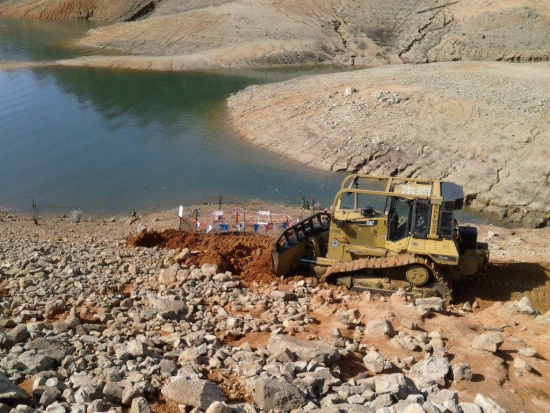 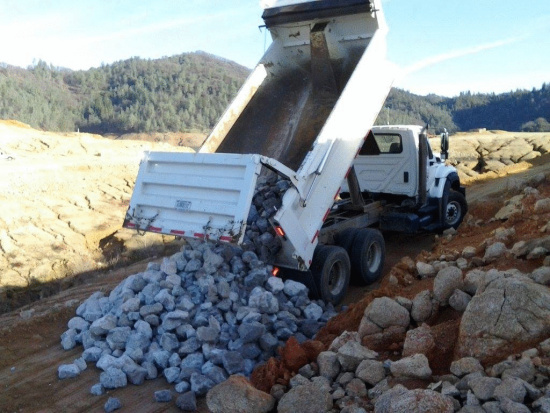 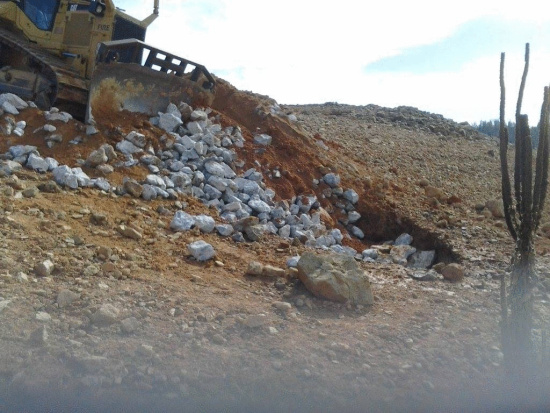 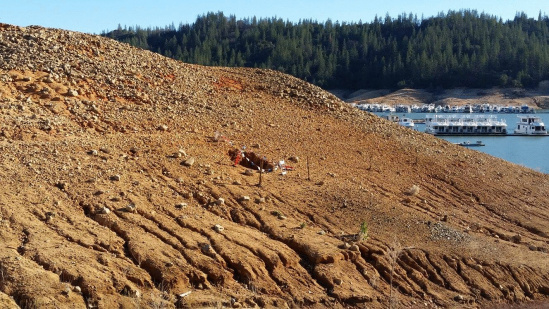