Don’t Panic, Carlotta! The Sheriff’s Office is Blowing Up a Tree at Pamplin Grove » 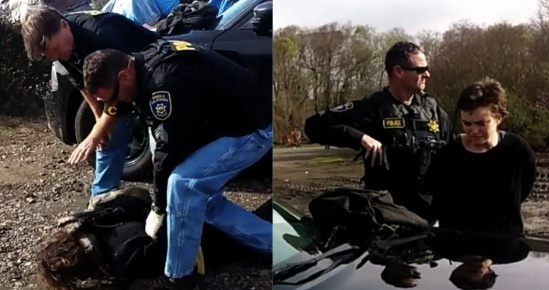 UPDATE, 7 p.m.: Vertical video posted by YouTube user Cortnie Burns chronicles the arrests of Zivolich and Wood — homeless advocates who do not live in the Palco Marsh — by EPD officers Mike Guy and Neil Hubbard. The videographer pleads with officers to let her retrieve Zivovich’s keys.

“My dog is in her car,” the videographer asks. “Can I please have the keys so I can at least walk home with my dog?”

“There is a dog’s life at stake!” another voice proclaims.

The videographer goes on to claim that “an excessive use of violence and force” was employed by officers “which is not surprising.” She continually asks officers to clarify what laws her friends have broken. 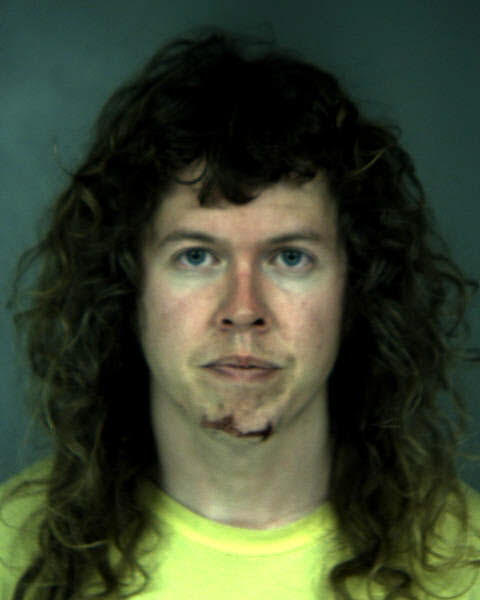 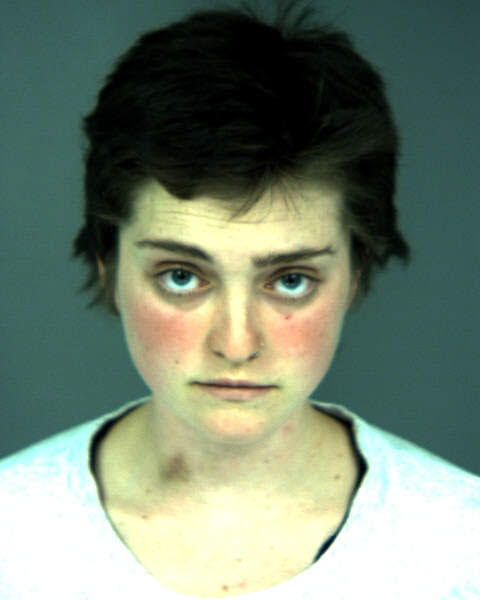 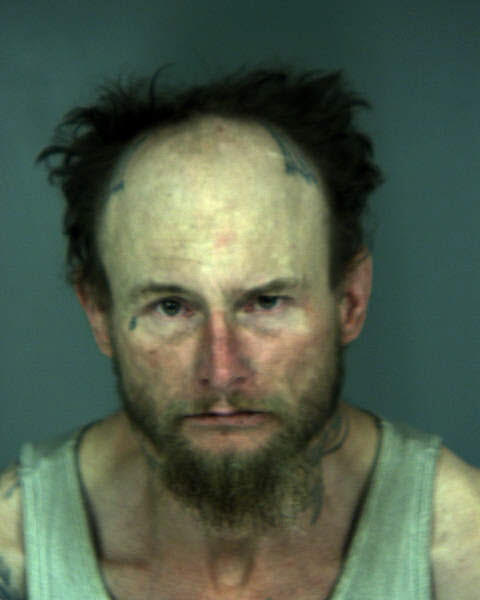 On February 4, 2016, Detectives from the Eureka Police Department Problem Oriented Policing Team (POP) were assisting with the weekly inmate work crew (SWAP) cleanup of the Palco Marsh.  A group of activists and advocates were on scene videotaping and speaking with Detectives and residents of the marsh.

At about 2:00 p.m., two activists began to interfere with the cleanup and got in the way of equipment. Stanton Wood, 29 of Florida, and Hannah Zivolich, 20 of Irvine, were arrested and booked into the Humboldt County Correctional Facility (HCCF) for interfering and obstructing.

At about 2:30 p.m., while an EPD Captain was speaking with homeless advocates, a silver sedan recklessly drove through the marsh at a high rate of speed, passing in close proximity to the Captain and a couple citizens.  The vehicle continued south through the marsh on an access road and additional officers were requested to respond.

Officers located the vehicle still running but unoccupied a few hundred yards south from where it was originally seen. Officers found the male driver attempting to hide in a bush nearby.  As Officers were attempting to make contact with the male, his large dog aggressively charged at the two officers.  One Officer attempted to use OC spray but the dog changed directions and started toward the second officer.  The second Officer was forced to discharge his firearm. The dog was struck and died immediately.

The male was identified as Frederick Schallenberg, 35 of Eureka.  Schallenberg was arrested and booked into HCCF for DUI, driving on a suspended license and reckless driving.

At 2:33 p.m., while the reckless driving incident was still being investigated, a mall employee called reporting that a male that had stolen a pair of red shoes two days ago was inside the mall wearing the stolen shoes.  No Officers were available to respond at the time of the call. 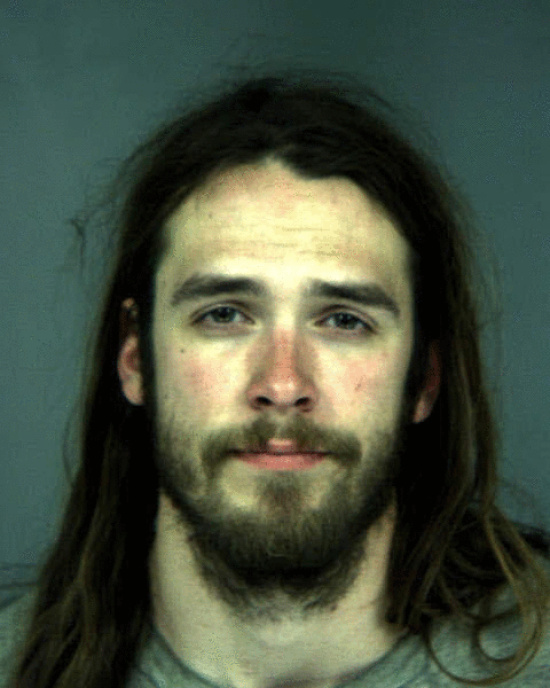 UPDATE: EPD has released a booking photo for Gallatin

At 3:15 p.m., a caller reported that a male was attempting to start a vehicle in the parking lot with a screwdriver.  An Officer responded and contacted the male, later identified as Dillon Gallatin, 25 of North Carolina.  A mall employee came out and said that Gallatin had stolen the pair of red shoes he was wearing two days ago.  Gallatin immediately fled from the Officer, through the parking lot, into the mall, and out through the Palco Marsh.  Gallatin eventually tired out and was taken into custody without further incident.  Gallatin was transported and booked into HCCF for resisting arrest and possession of a concealed dagger.  His involvement in theft from mall stores is currently under investigation.

16 additional calls for service came through the Eureka Police Communication Center during this chaotic 2 hour period.