Don’t Panic, Carlotta! The Sheriff’s Office is Blowing Up a Tree at Pamplin Grove 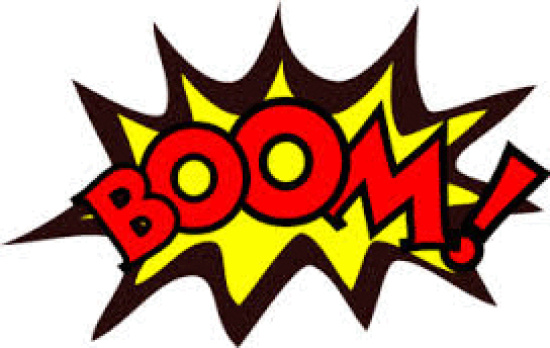 All of Carlotta went batshit nuts a few moments ago, after an urban, Eureka-style BOOM disturbed its bucolic tranquility.

Says one frazzled member of the LoCO faithful, Carlotta Branch:

Huge boom out here in Carlotta about 1/2 hour ago. Anyone else reporting this? Probably the third time this week, but today’s was the biggest by far.

Hey there Lost Coast. I live out in Carlotta and we just had a HUGE explosion! I have never heard the “Booms” in Eureka, but would have to assume it was something like that. It shook my whole house!! I have police scanner and they EOD? But no more mention after that? Do you know anything about these? Thank you!!

We have the answer. Selena Zorrilla-Mendoza, the Sheriff’s Office’s public information officer, tells us that the office’s explosives ordnance technicians are out at Pamplin Grove blowing up a tree.

The tree, which Zorrilla-Mendoza said was too big to cut down, had been deemed a threat to public safety, she said.