« Yo, Students! Check This First Day of School Deal in HSU’s Bookstore! 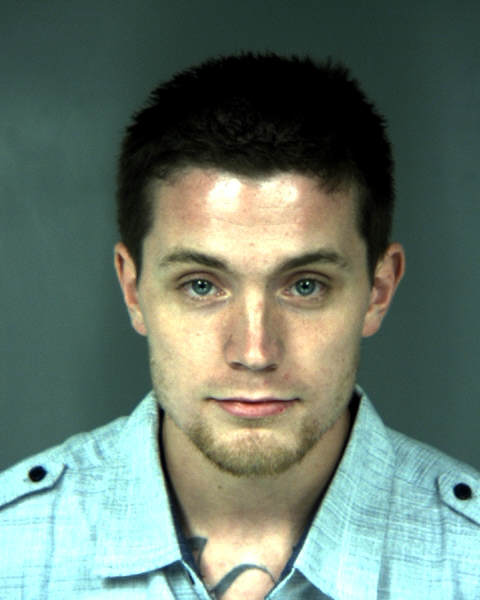 On Saturday, January 16, 2016 at approximately 4:40 p.m. a deputy from the Humboldt County Sheriff’s Office was conducting a vehicle investigation on a vehicle located in the Blue Lake Casino parking lot. The deputy contacted the driver of the vehicle, who gave the deputy a false name. The deputy determined the driver was 27 year old Donavan Baltzley, of Eureka. Baltzley has multiple felony warrants out for his arrest and currently is on probation. While attempting to arrest Baltzley, Baltzley was able to break free from the deputy and fled on foot. The deputy searched the area but was unable to locate Baltzley.

A search of Baltzley’s vehicle produced drug paraphernalia, and ammunition. No firearm was located in the vehicle and it is believed that Baltzley is possibly in possession of a firearm. An officer safety Be-On-The-Lookout (BOLO), was issued.