« Flatmo’d: Explosion at the Shoe Store 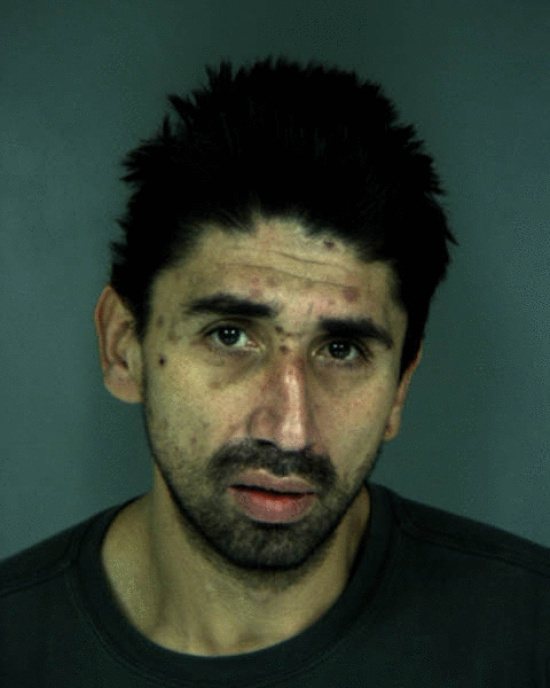 On Tuesday, December 29, 2015, the Humboldt County Sheriff’s Office received a call from a 26-year-old male victim stating his storage unit in Hoopa was broken into and items taken. The storage unit contained approximately $4,000 worth of National Guard-issued belongings. Community members were able to develop information regarding possible suspect identity. A video surveillance from a local business showed a male subject wearing some of the possible stolen items. From the video, deputies were able to positively identify the subject as 36-year-old Michael Logan, of Hoopa.

On December 31, 2015, at approximately 9:45 a.m. deputies responded to Michael Logan’s residence on Tish Tang Rd in Hoopa and conducted a probation search. Deputies located about half of the property stolen from the storage unit, as well as ammunition, marijuana, and drug paraphernalia. The recovered property was returned to the victim. Logan was arrested for Buying/Receive stolen property; prohibited person in possession of ammunition; possession of marijuana; possession of a controlled substance; and violation of probation. Logan was transported to the Humboldt County Correctional Facility where he was booked on the above charges.