« YOUR WEEK IN OCEAN: Dune Buggies to Dunes — LA Times Gets Stunned by Ma-le’l 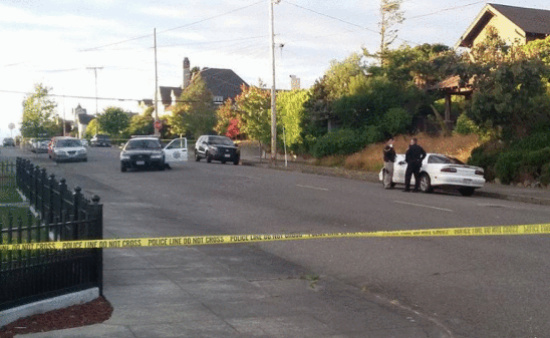 On July 21, 2016, at about 7:23 p.m., officers with the Eureka Police Department responded to the report of shots fired following a traffic collision in the vicinity of I and Carson Streets. Both involved vehicles had fled the scene prior to officer arrival. A short time later, officers responded to Long and D Streets for the report of a wrecked vehicle and the occupant yelling that he had been shot. When officers arrived, they located an older model Chevrolet Camaro with major front end damage and obvious damage to the driver’s side door consistent with a gunshot. The driver reportedly walked away before officers arrived. 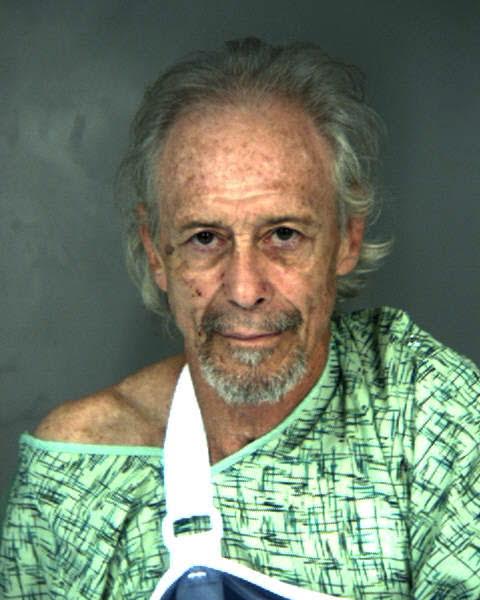 As officers were investigating the multiple scenes, dispatchers received notification that there was a male at St. Joseph Hospital stating he had been shot. Officers responded to the hospital and contacted the male, later identified as Kevin Couturier, 58 of Eureka. Couturier had a superficial injury to his left arm, however it is unclear if the injury is from the projectile shot into the vehicle or from fragments of the vehicle damaged by the gunshot.

Based on the ongoing investigation, it appears an incident occurred on I Street where a shot was fired into the white Camaro driven by Couturier. A short distance away, Couturier intentionally rammed a blue Jeep Cherokee. The Jeep nor its occupants have been located at this time. This does not appear to be a random act of road rage.

The Eureka Police Department is asking for the public’s assistance in locating the second involved vehicle. It is described as a blue, 1995 Jeep Cherokee, California license 5RSG112. The vehicle should have moderate to major rear-end damage. It was last seen in an alley near Lowell and C Streets, with the muffler

Anyone with information regarding this incident is asked to call Detective Sergeant Patrick O’Neill at (707) 268-5261.