Deputies learned through their investigation that a male suspect attempted to sell several of these item on 07/21/2016 at a local pawn shop. Deputies obtained video surveillance footage of the suspect inside of the pawn shop. The suspect is described as a white male adult, approximately 5’-10” to 6’ in height, slim build. The suspect’s vehicle was described as silver, Honda Ridgeline, pickup truck. 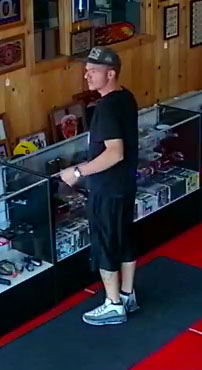 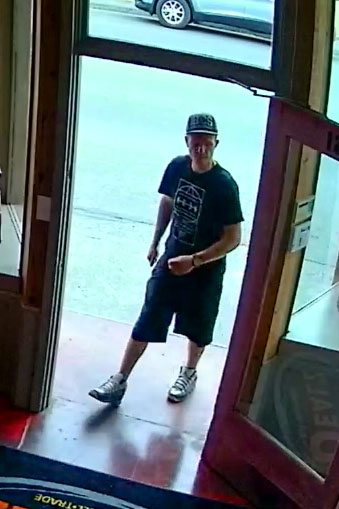 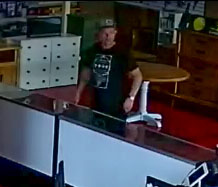