« HARDIN: I Offer A Cease-Fire to the Southern Humboldt Bourgeoisie 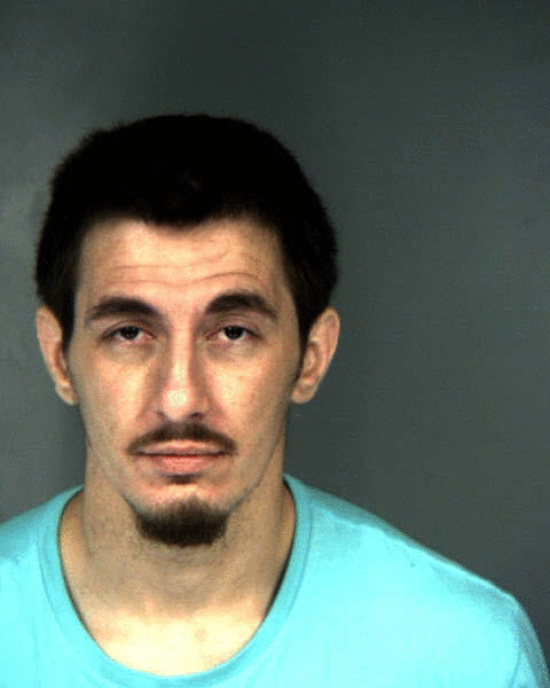 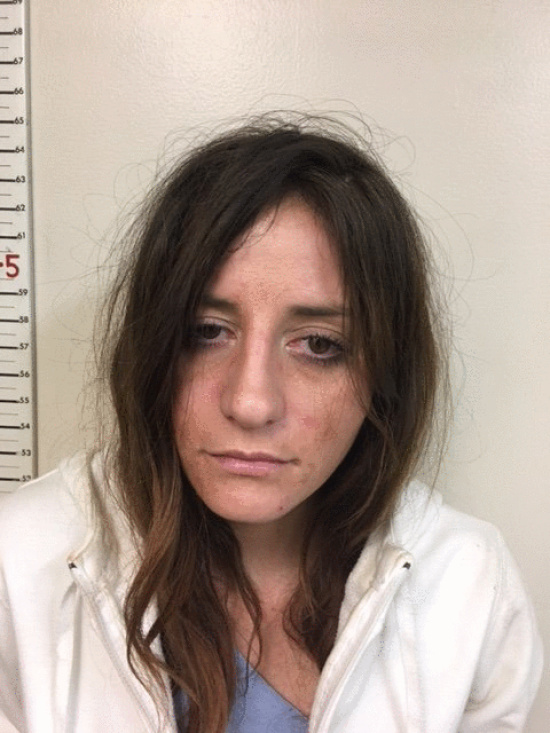 On July 24, 2016 at approximately 2:45 AM, Officers with the Fortuna Police Department responded to the 800 block of 12th Street for a report of a burglary in progress. The victim reported that she arrived home to find two subjects in her residence.

During the course of the investigation, officers determined that a vehicle parked in the area was associated to the burglary and contained property belonging to the victim. The vehicle was stored and a search warrant for the vehicle is being sought.

At approximately 6:30 AM, Officers located James walking on the area of the N. Fortuna Boulevard where he was taken into custody and transported to the Humboldt County Correctional Facility and booked on the following charges:

At approximately 7:45 PM, the department received information and a female subject was at a local tow yard trying to find her vehicle which has been towed last night. Officers determined that the female was Samantha Ann James and later located her hiding in the restroom of a nearby gas station. She was taken into custody and transported to the Humboldt County Correctional Facility and booked on the following charges: