« DNC Reaches Crescendo to the Sound of Eureka’s Sara Bareilles 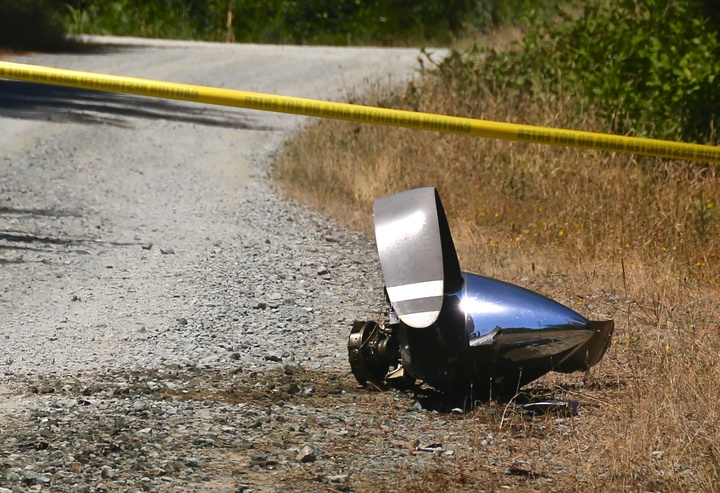 On 07/29/2016 at about 2030 hours, the Humboldt County Sheriff’s Office Coroner’s Division completed recovery of the victims from this accident. Tragically, four fatalities were confirmed. All four subjects, three females and one male, were recovered from inside the wreckage of the aircraft.

The ages and identities of the victims are being withheld at this time pending identification and notification of next of kin.

UPDATE, 7:15 p.m.: The Associated Press reports that all bodies have been recovered.

The National Transportation Safety Board will arrive tomorrow around 1100 hours [11 a.m.]. The Humboldt County Sheriff’s Office has secured the scene.

There is a quarter-mile debris field for the crash site. Personnel have confirmed plane went down into timber.

Sheriff’s Office is in communication with REACH Air Medical Services with information for the victim’s family. Personnel have confirmed four people were on the plane, and as noted earlier confirmed two fatalities.

UPDATE, 12:29 p.m.: Sheriff’s Office employees have responded to the scene of the crash along with personnel from the California Highway Patrol and employees of Green Diamond Resource Company, which owns the land where the plane went down.

Don Wharton, the director of business relations with Cal-Ore Life Flight’s partner organization REACH Air Medical Services, said he doesn’t yet know if all four passengers aboard the plane were killed. He said he’s remaining hopeful.

“This obviously is going to be a very difficult time for us,” Wharton said.

The Outpost‘s Andrew Goff is near the scene of the crash and sent in the following photos. 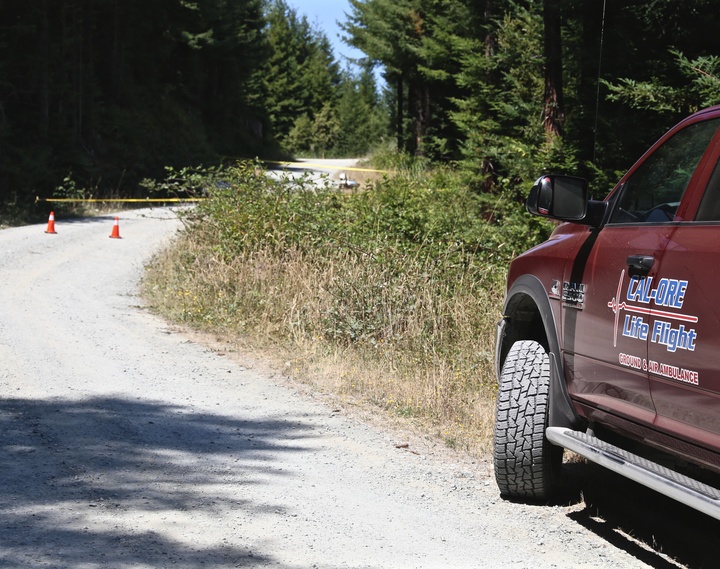 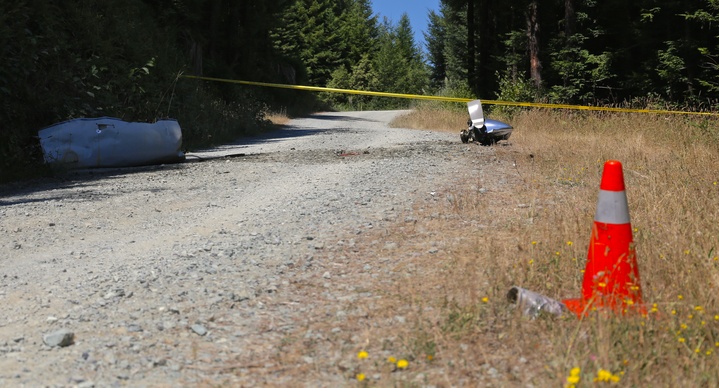 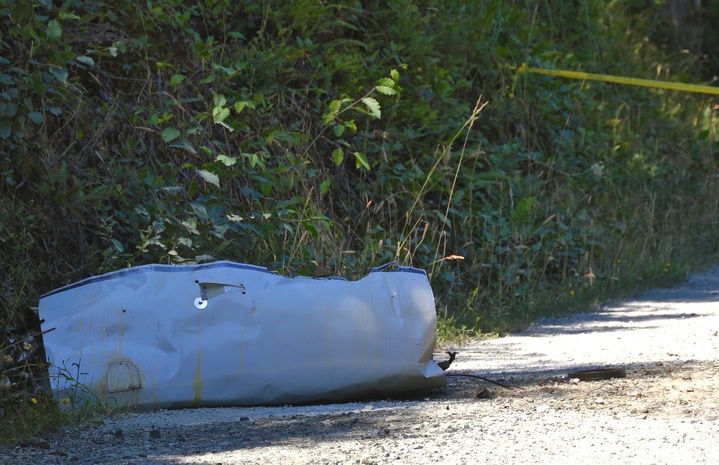 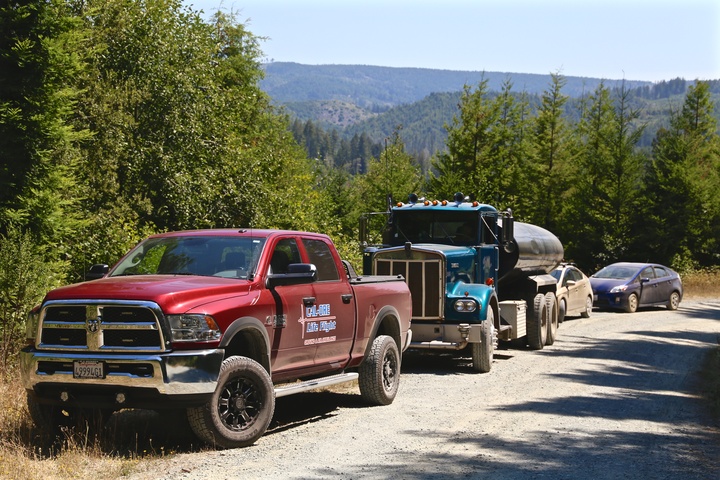 UPDATE, 11:09 a.m.: The crash has caused at least two small vegetation fires.  just called in additional resources to help handle one of them.

UPDATE, 10:59 a.m.: The Office of the County Administrator says that at least two people are confirmed to have died in this crash.

UPDATE, 10:32 a.m.: From Scanner Traffic Indicates’ “Tristan,” who is posting updates over there:

A CHP helicopter has confirmed that the wreckage is from the missing plane. The FAA has notified the NTSB [National Transportation Safety Board].

The Outpost is en route to the scene of the rescue, or close to it. We’ll have more soon.

UPDATE, 10:06 a.m.: The wreckage of the plane has been located on Green Diamond land north of Fieldbrook, according to scanner traffic. The main fuselage was found at the following coordinates:

UPDATE: This was a Cal-Ore Life Flight plane. From the company’s website this morning:

REACH Air Medical Services confirms there was an incident involving a Cal-Ore Life Flight aircraft out of our Crescent City, CA base. The plane, a Piper Cheyenne II, departed Crescent City Airport for Oakland International Airport. At approximately 1:05 AM PST on 07/29/16, we lost communication with the aircraft. The manifest confirms four persons on board: the pilot, a flight nurse, a transport medic, and a patient. At this time, we cannot provide you with additional details or the identity of people aboard the plane.

REACH is coordinating with authorities to obtain further details, and we will provide that information as soon as it is available.

This is all of the preliminary information we have on a missing plane in the Arcata area:

The Federal Aviation Administration database lists the plane as being registered to Blue Goose Aviation of Roseburg, Oregon.