PREVIOUSLY: Candlelight Vigil for Slain Dallas Officers to be Held in Fortuna Tonight

Our hearts ache with our brothers and sisters in Dallas with the senseless assassination of police officers doing their job. We are sickened and saddened by any senseless act of violence, including this one.

To show our support for the law enforcement community in Dallas and police officers nationwide, EPD would like to send two officers to the funeral and procession. Private citizens have already offered to assist with the expenses. Anyone interested in donating can do so through the Eureka Police Foundation. Contact Mary Kirby at (707) 441-4095.

As proclaimed by President Obama and as a sign of respect, flags are being flown at half- staff until sunset, July 12, 2016. Chief Mills has also authorized EPD officers to wear mourning bands on their badge.

If you see an officer in blue, tan or green, let them know just how much you appreciate what they do for Eureka. 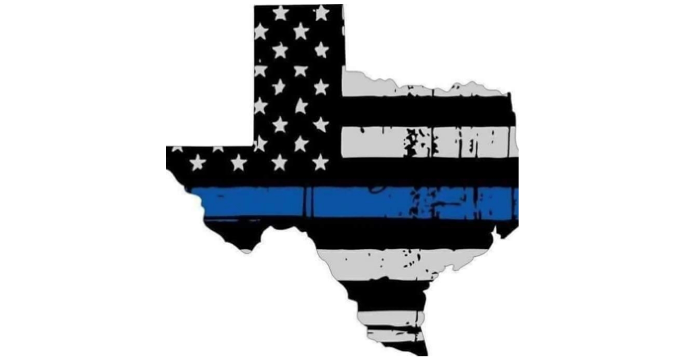