« (VIDEO) The Willits Bypass is Getting Ever Closer to Reality 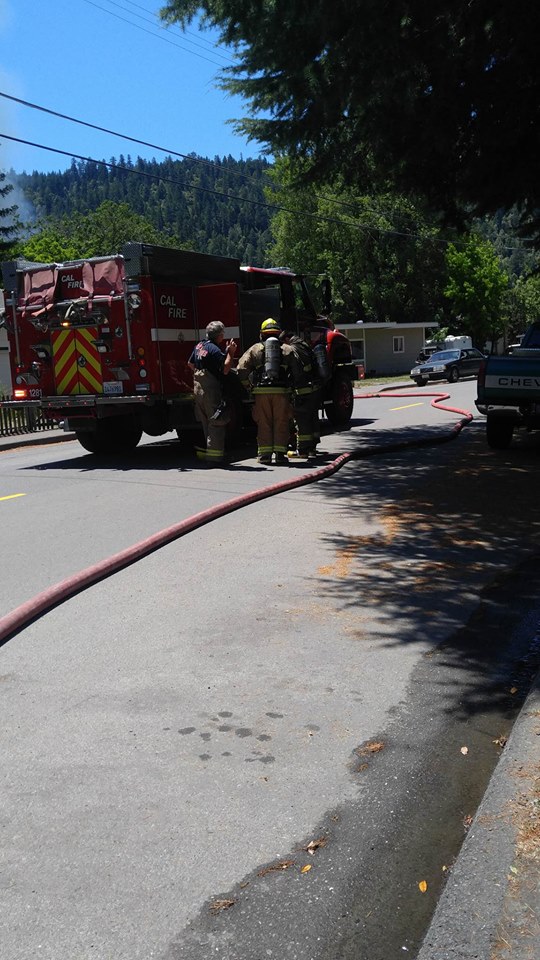 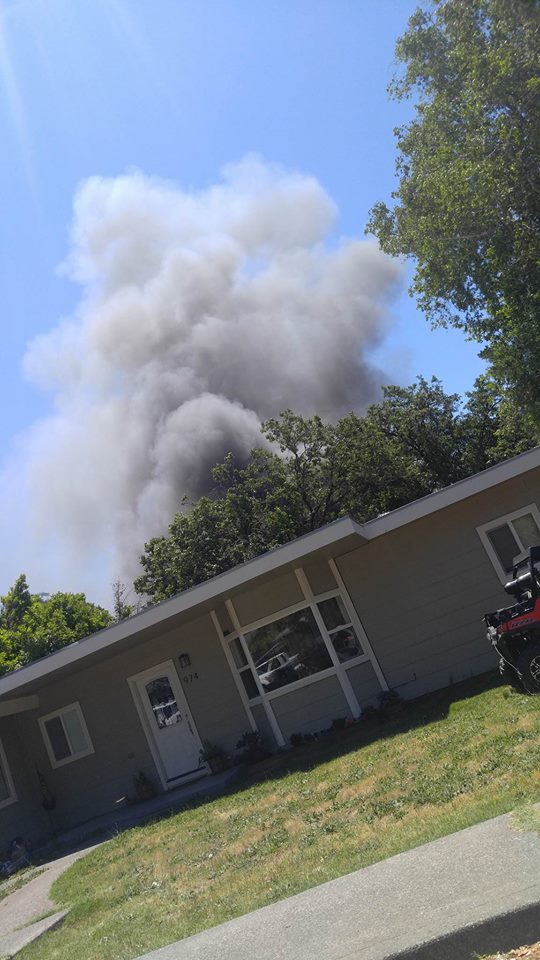 Original Post: CalFire, Redway Fire and Graberville Fire are currently on the scene of a fire at or near a house near the corner of Orchard Lane and Birdie Street in Redway. The Humboldt County Sheriff’s Office and CHP have also responded.

Friend of the Outpost Douglas Kettering lives nearby and reports the fire started with an “aggressive explosion” that he felt in his house. He sends in the accompanying photos and video.

Scanner traffic indicates that power lines are down in the area and that the flames have spread to nearby vegetation — it’s estimated that a quarter acre has burned. A helicopter has responded to the scene. Redway Drive is currently closed to traffic. An ambulance has transported one patient from the scene. 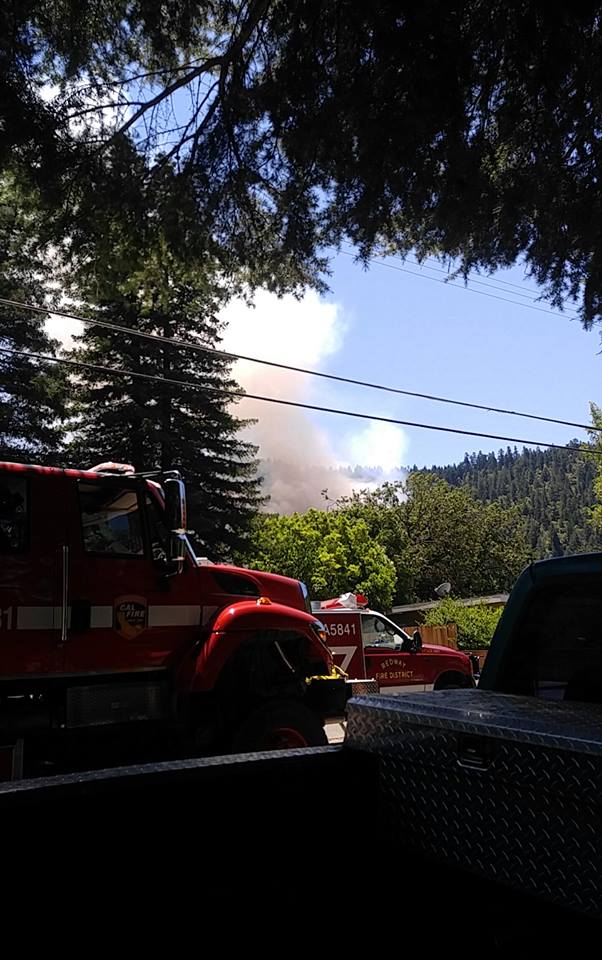 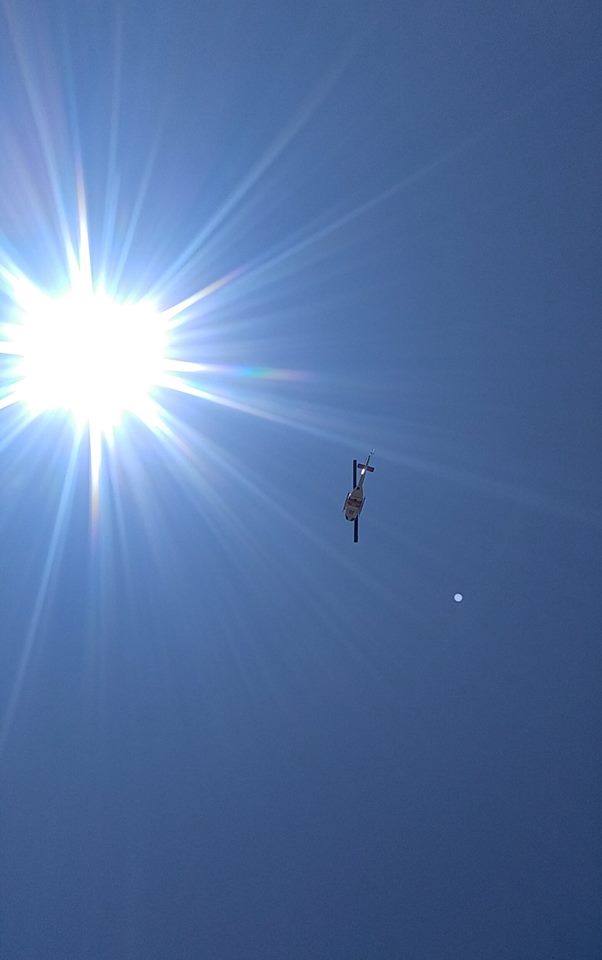