Washington School was Briefly on Lockdown This Morning »

Helen “Aggie” Cyphers went peacefully into the arms of Jesus on the morning of June 9, 2016 at the age of 76. She was born on August 27, 1939 in Greenriver, Utah and was the eldest child of Edgar and Pauline Cain. 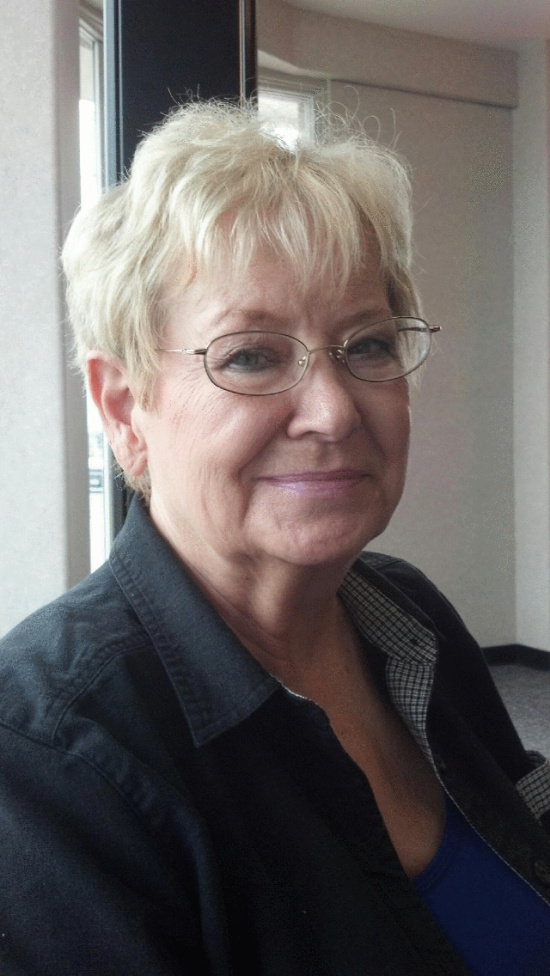 Aggie moved to Humboldt County at the age of twelve and attended school in Miranda, where she would meet the love of her life and husband of 56 years, James “Jim” Cyphers. Jim and Aggie would go on to raise three beautiful children – Tami, Jeff and Staci – eventually settling in Kneeland during the mid-sixties.

The three priorities in Aggie’s life were her Lord, husband and family. She had a special ability to make whoever she was talking with feel as though they had her total focus, that you had all of her. Aggie had a way of making wherever she was at feel like home to those around her. She found joy in her garden, her books and always having room for one more around the table, especially at the holidays. She was known to those around her, for anonymously giving to help those in need, whether she knew them personally or not. Her favorite contributions were to St. Jude’s and Samaritans Purse.

Aggie was born being devoted to her family, starting as a child, with her love for her siblings: Barbara, Curt, Loretta and Mary. She continued her devotion and love in being a wife, mother, grandmother, great-grandmother, aunt, sister-in-law and friend. She will be cherished for being loving, generous and constantly supportive. Aggie will mostly be remembered as being strong in her love of Christ and being a constant prayer warrior.

A celebration of life service will be held Saturday, June 18, 2016 at 1 p.m. at the Ferndale Fireman’s Pavilion, located at 100 Berding Street, Ferndale.

In lieu of flowers, memorial contributions in Aggie’s name can be made to the Women’s Ministry and the Ferndale Community Church or to the Eureka Rescue Mission.