« Burglar Shot in the Leg by Person He Tried to Burglarize, Rio Dell Police Say 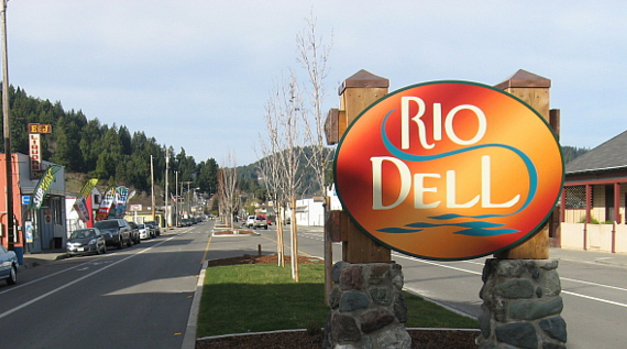 Tuesday night the Rio Dell City Council voted 3-2 not to pass a marijuana land-use ordinance that had been in the works since late last year. The letter below was sent to the Lost Coast Outpost by Rio Dell City Council Member Debra Garnes, one of the two council members who voted in favor of the ordinance’s passage. In short, she is not pleased with her fellow council members’ decision. Take it away, Debra:

The following is a personal opinion and in no way a statement on behalf of the City or City Council of Rio Dell. 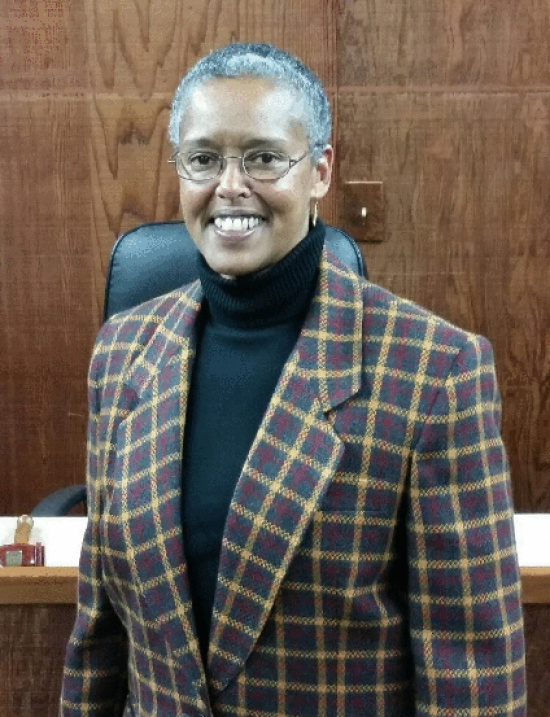 In the fall of 2015 the Governor of California signed into law three pieces of legislation that created an infrastructure for the governance of medicinal marijuana. These new laws gave unprecedented authority to local governments to enact their own sets of laws and ordinances that are tailored to each individual city’s unique situation.

With that in mind, and over a period of seven months, Rio Dell City Staff developed a Commercial Medicinal Marijuana Land Use Ordinance (CMMLUO). This ordinance was well conceived and thoroughly vetted over the seven months and through 15 public meetings. Rio Dell’s ordinance was more stringent than both the State and County’s regulations. We disallowed timberland conversions and surface water withdrawals. We had the most extensive protection of the school zones, as well as a strong ‘good neighbor’ policy. The CMMLUO covered most everything any responsible governing body could look for in protecting the citizens, the community and the environment. Equally important, it gave Rio Dell a chance at a strong revenue stream that could’ve been used for desperately needed street repairs, drug and alcohol education programs for our schools and perhaps, even given the Council the ability to not implement the water rate increase due next year. The most important feature of this ordinance is that it could’ve only been enacted if the citizens of Rio Dell voted “For” it through a tax ballot measure in the November election; meaning the final decision would have truly been in the hands of the community. Again, the vote last night was a vote to provisionally approve the Ordinance with final enactment ONLY upon approval by the voting majority of the citizens of Rio Dell. On Tuesday night, at our regular Rio Dell City Council meeting, none of these reasons were adequate to convince a majority of council members to vote to adopt the ordinance. The Ordinance failed 3-2 with Mayor Frank Wilson, Council Member Jack Thompson and Council Member Tim Marks voting NO.

Be clear; the failure of the ordinance wasn’t the most unfortunate thing that came out of Tuesday night’s vote because the ordinance was technically a conditional vote. The real tragedy was the fact that Mayor Frank Wilson, Council Member Jack Thompson, and Council Member Tim Marks who were elected to represent all of the citizens of Rio Dell, voted to silence those very “voices” by not even allowing a vote in November. Rather than empowering citizens to choose our own trajectory, these three councilmen took the power away from the residents and made the decision for us.

After the vote, I sat stunned. I was stunned at the failure of an ordinance designed specifically to protect the citizens and bring revenue to the community. I was stunned at the fear of the unknown displayed by grown men. Mostly, I was stunned by the fiscal irresponsibility shown by the three council members. They made a sad, pathetic statement Tuesday night; one that strongly implied that they would rather watch Rio Dell sink than give LEGAL enterprises AND the voters the opportunity to help Rio Dell, once again, become a thriving community. Yes, it was a sad night in Rio Dell for a lot of reasons but the main reason it was sad is because Mayor Wilson and Council Members Thompson and Marks, who are in positions of leadership, couldn’t muster the courage to lead.