Earlier this week Selena Zorrilla-Mendoza, a public information officer with the Humboldt County Sheriff’s Office, accompanied DHHS as they engaged with local homeless at campsites in the McKinleyville area. She files the following ride along report: 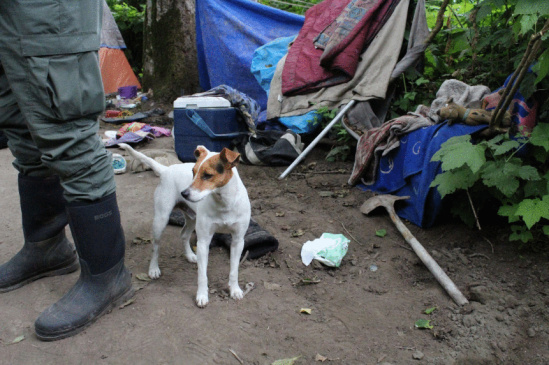 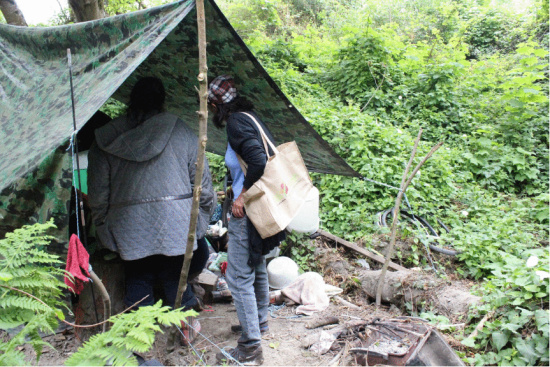 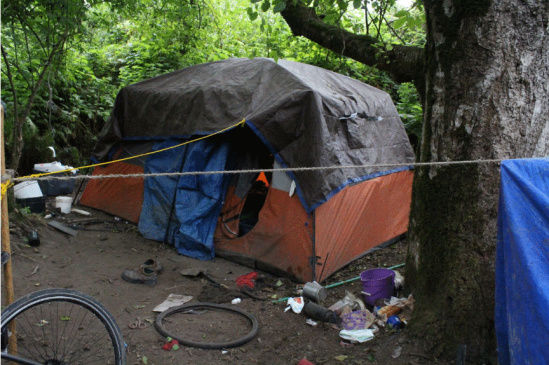 I had the privilege of riding with two Deputy Sheriffs and a team from the Department of Health and Human Services (DHHS) in search of homeless people on Tuesday, June 28th. This event was inspired by the Eureka Police Department’s MIST (Mobile Intervention & Services Team). Our goal was to locate and identify people who are homeless and need help stabilizing their mental illness and in need of assistance and to inform them of the resources available to them.

We started out our day at the McKinleyville Family Resource Center. There we were able to see DHHS in action with the Mobile Outreach (MO) bus and people coming to the center for services. Just outside of the Mobile Outreach bus sat a DHHS worker with various flyers explaining the different services offered through DHHS. We learned the Mobile Outreach Program travels to different locations in Humboldt County in an effort to reach those who are unable to make it to Eureka. MO is at the McKinleyville Family Resource Center on the last Tuesday of each month. For a complete schedule go here.

Next we took DHHS in search of a few homeless camps in the McKinleyville area. The DHHS workers brought goody bags and socks and underwear for those we would encounter. They had two different types of goody bags: one contained food items and a bottle of water, and the other contained toiletries. 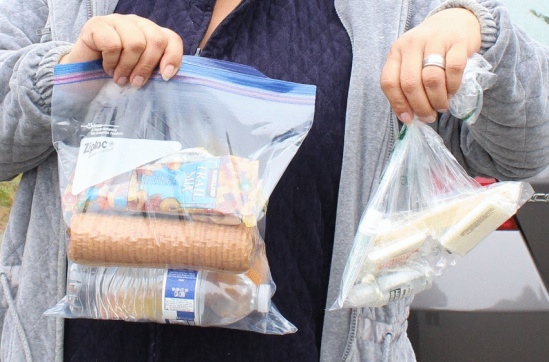 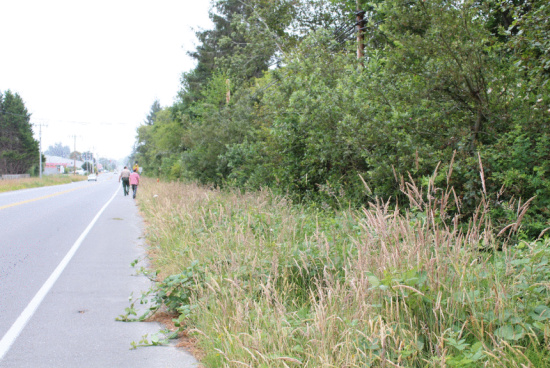 The first two campsites we stopped at were on Central Avenue. The next three campsites were located off of trails along the Mad River near the Mad River Bridge. Four out of five campsites were occupied and had trash everywhere. One campsite was very well kept, but that occupant was not onsite. We encountered two women, five men, a dog, and a cat. One of the male campers was just visiting his friend and resided elsewhere.

In the end, a few of the people we encountered were grateful for our outreach. They conversed with us and discussed their needs with DHHS staff. Several of the campers expressed their desire for housing and jobs, and some told us they would seek assistance from family members. Others requested medical assistance. They were all grateful for the goody bags and services provided by DHHS. One person walked to the Family Resource Center after we left to see what services would be available to him. And as expected, there were a few people who were leery of the interaction because of the law enforcement presence but relaxed a bit after they realized we were there to offer services not make arrests. 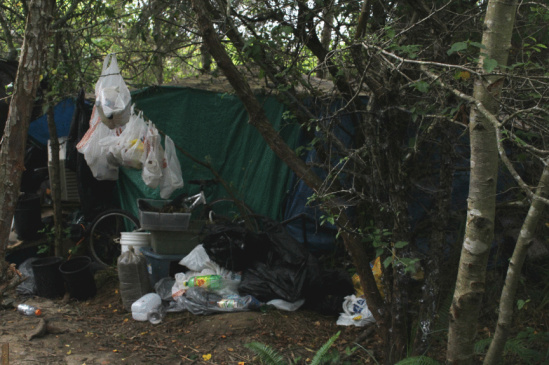 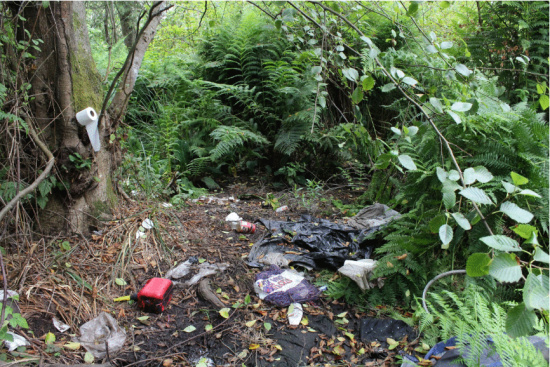 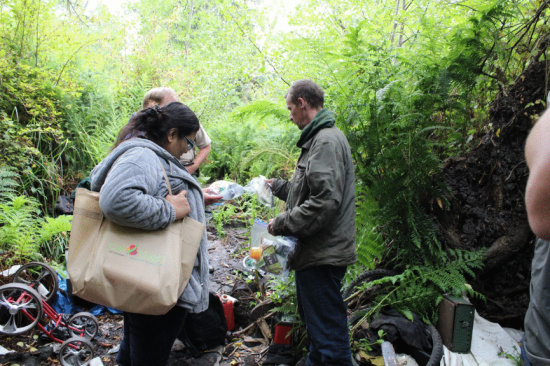 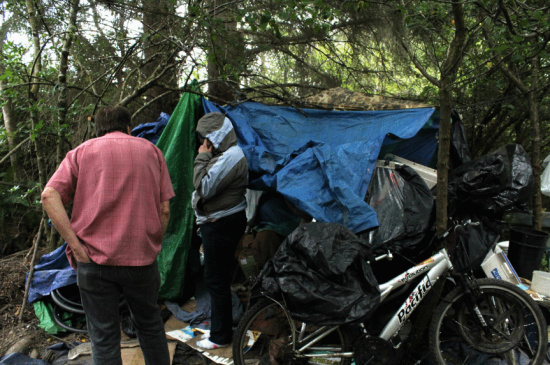 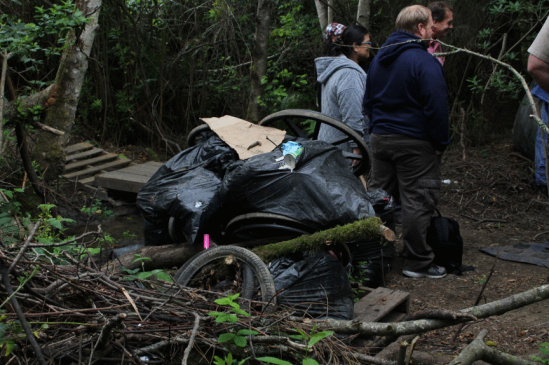 The Sheriff’s Office and DHHS plan on visiting more homeless campsites in the near future. We hope these campers will get off of the streets or out of the woods and back into society. As stated in the Sheriff’s Office Mission Statement, “We, the members of the Humboldt County Sheriff’s Office, are committed to providing competent, effective, and responsive public safety services to the citizens of Humboldt County and visitors to our community, recognizing our responsibility to maintain order, while affording dignity and respect to all persons, holding ourselves to the highest of professional and ethical standards.”