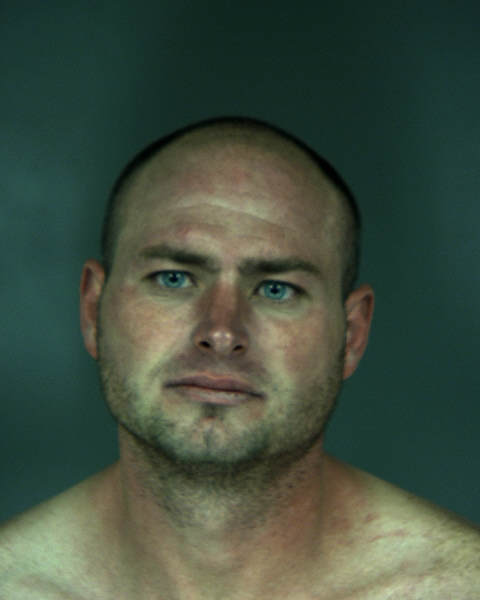 On Sunday, March 13, 2016, at about 2:43 p.m., Humboldt County Deputy Sheriff’s responded to the 1600 block of Gwinn Rd, McKinleyville, for a report of a combative male subject who had possibly overdosed. Deputies arrived on scene and spoke with witnesses who stated 34 year old Ryan Gabriel Adams, had taken several controlled substances, possibly LSD, and was inside their residence destroying property and refusing to leave. Witnesses also informed deputies there was a firearm in the residence.

Deputies stood outside the front door and saw Adams wearing only shorts, pacing in the living room, with clenched fists, sweating profusely and mumbling. Deputies believed by their observation of Adams he may be under the influence of a controlled substance. Deputies told Adams to sit down several times, and to lay on his stomach, but Adams refused. Deputies were able to grab a hold of each arm and held Adams down until medical arrived. Adams became combative and attempted to assault the deputies. Adams was tased about 4 times with no effect. Adams continued to fight despite repeated demands to stop. California Highway Patrol Officers, Arcata Police Officers, Fish and Wildlife Officers, and State Parks Officers arrived to assist. Adams was finally restrained with the help of additional officers.

Arcata Ambulance arrived and transported him to a local hospital. Adams was medically cleared by a doctor. Adams was arrested and taken to the Humboldt County Correctional Facility where he was booked for felony resisting/obstructing a peace officer in performance of their duties and violence against a peace officer. His bail has been set at $50,000.