« Don’t Panic This Wednesday, Humboldt! Tsunami Sirens Will Blare But it’s Only a Test! 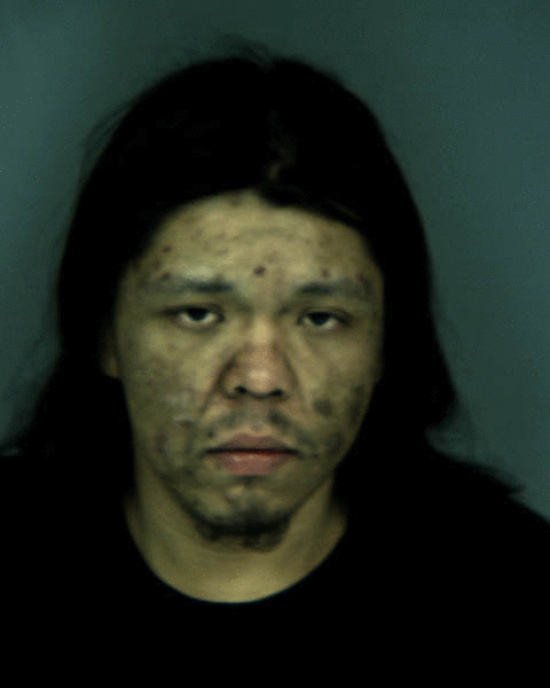 On Sunday, March 20, 2016 at about 11:45 a.m., Humboldt County Deputy Sheriffs responded to a residence on Big Hill Rd, Hoopa, for a report of 22 year old Cameron Sats Saxon, causing a disturbance. Saxon was recently featured on the Hoopa/Willow Creek Most Wanted list. The reporting party stated Saxon was acting aggressively and was trying to pick a fight with another person at the residence. Deputies responded to the residence and apprehended Saxon without incident. A search of Saxon’s residence produced a handgun and miscellaneous firearm parts.

Saxon was taken to the Humboldt County Correctional Facility where he was booked for his two felony warrants and for being a felon in possession of a firearm. His bail was set at $150,000.