« METH, LIES AND VIDEOTAPE: The Case of the Missing Trailer, and the Paper Trail 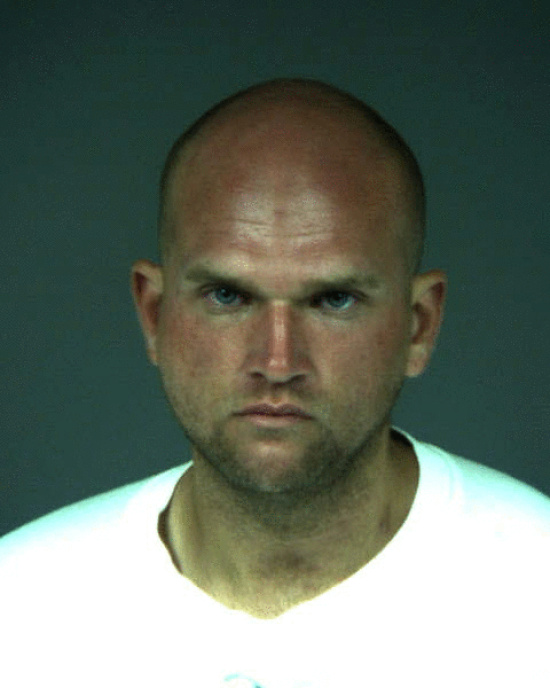 On 09/08/15 at about 8:08 p.m., officers with the Eureka Police Department responded to a parking lot on the 900 block of 4th St. for the report of a physical altercation. The caller reported that he was involved and that the victim, Terry Lee Thomas, was lying on the ground unresponsive.

Officers found Thomas lying on the ground, unconscious and bleeding from the head and face. Thomas was transported by ambulance to the hospital where he later succumbed to his injuries.

On 03/24/16, after a thorough investigation into the incident, Nathan Layton Johnson, 24 of Eureka, was taken into custody and charged with involuntary manslaughter. He was also charged with unrelated charges of domestic battery and vandalism. Johnson is currently in custody at the Humboldt County Correctional Facility awaiting trial.