« DHHS: You Should Vaccinate Your Toddler Now, Humboldt

Incoming HSU Students, Your Housing Problems are No More* » 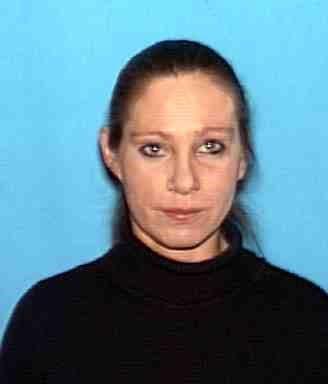 On 05-16-2016 the Humboldt County Sheriff’s Office spoke to a citizen, who wanted to report her 31 year old daughter missing. The citizen said she last spoke to her daughter, Jennifer Leann Atkins about six months ago.

The missing person’s mother said her daughter was living in the Eureka area and at times was staying at a shelter in the Arcata. The mother said she receives her daughter’s bank statements at her house and there has been no bank activity in the last several months which is alarming to her.

The mother said Jennifer does not have a vehicle or a cellular telephone and may be in the Willow Creek area. The mother is concerned for her daughter’s safety.