Man Walks Through McKinleyville Without Pants, Fondling Himself, And Gets Arrested: Sheriff’s Office 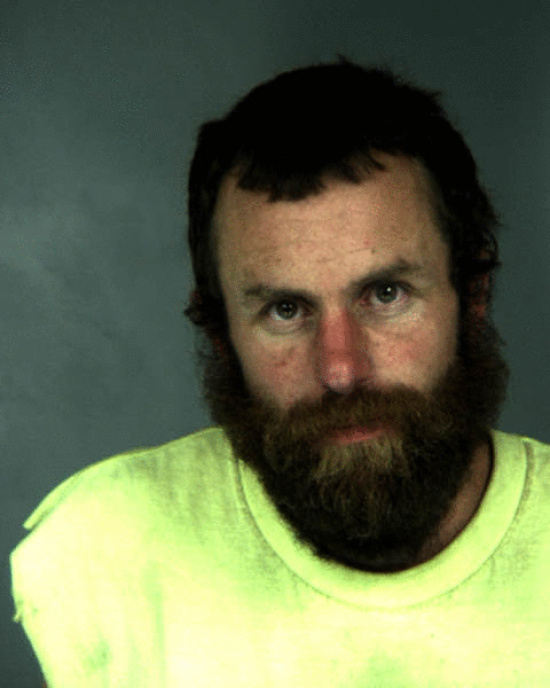 On Saturday, April 30, 2016 at about 3:30 p.m. the Humboldt County Sheriff’s Office received a report from a citizen that a male suspect was walking down Railroad Drive near McKinleyville Ave, not wearing pants and playing with his genitalia. Deputies responded and located the suspect, 36 year old Seth John Farrington, near the 2000 block of McKinleyville Ave. Farrington had a strong odor of alcoholic beverages on his person. A records check of Farrington revealed he is currently on probation. Deputies arrested Farrington without incident.

Farrington was taken to the Humboldt County Correctional Facility where he was booked for indecent exposure, violation of probation, and disorderly conduct. His bail was set at $5,000.