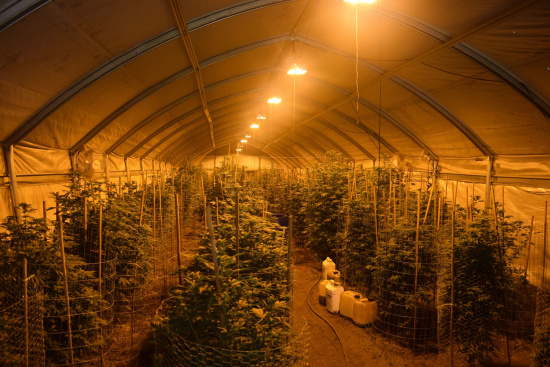 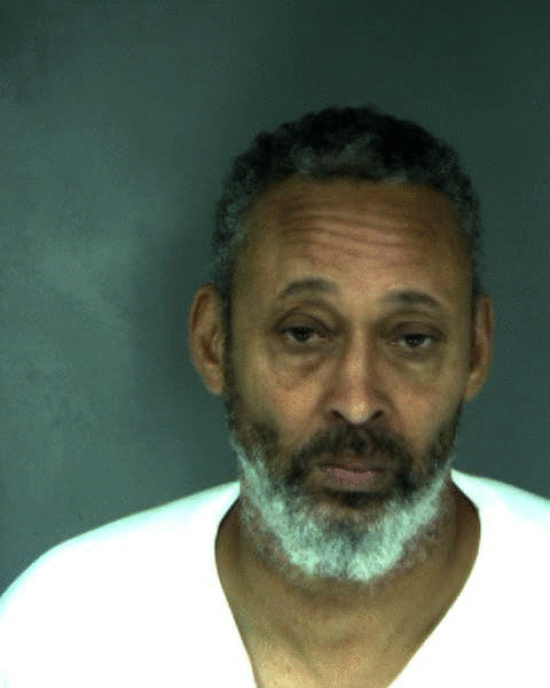 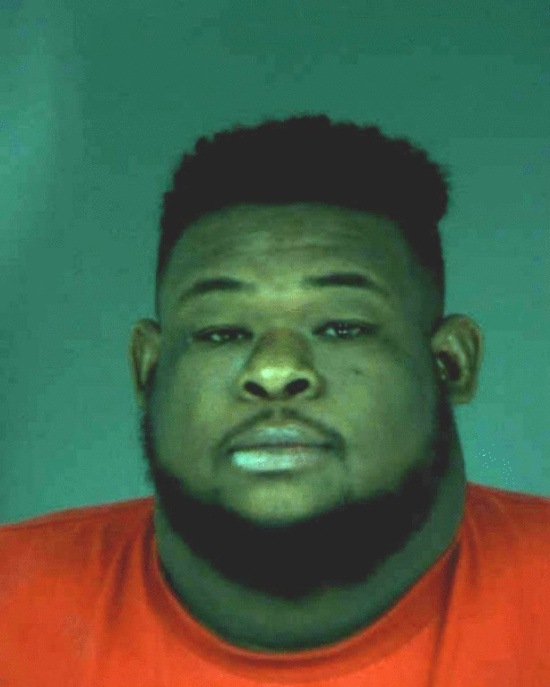 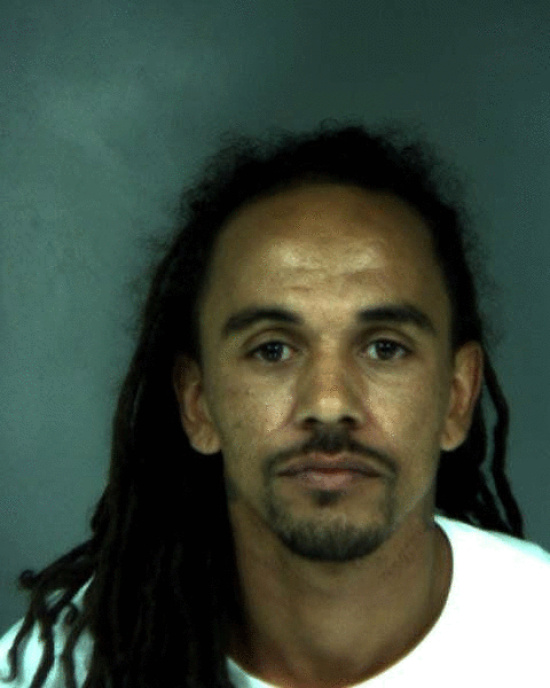 On Wednesday, May 25, 2016 at about 9:00 a.m., Humboldt County Deputy Sheriffs served a Humboldt County Superior Court search warrant at a residence on the 200 block of Golden Gate Drive in Carlotta. Upon serving the search warrant, deputies located three suspects on the property – 34 year old Anthony Thomas Rose, 51 year old Derrick Tyrone Bodiford, and 34 year old Dayshawn Luis Maxon. It was discovered all three suspects were convicted felons. Bodiford had an extraditable felony arrest warrant out of Alabama.

A search of the property resulted in the discovery of a large commercial marijuana cultivation operation located inside a greenhouse in the back yard. The greenhouse contained green growing marijuana plants in a budding stage of growth. These plants ranged between 4’ – 5’ tall. 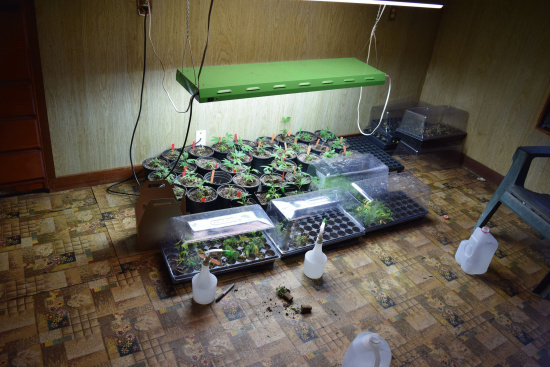 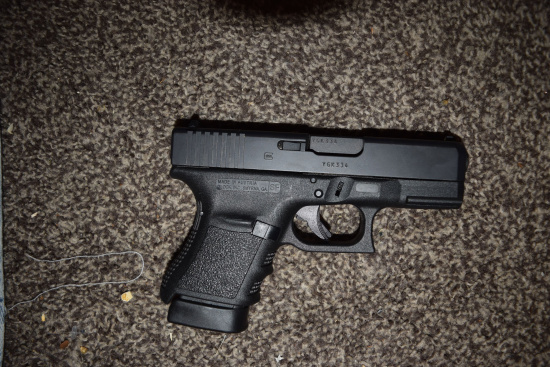