MATTHEW IN THE MIDDLE: Trumpland, The First 100 Days

The three worst words in the English language used to be “Some - Assembly - Required;” now they are “President - Donald - Trump.” America just elected Mr. Pussy Grabber as the 45th President. The Party of Lincoln and Reagan is now the Party of Trump. All I could think about was William Shirer rolling over in his grave saying, “He told you what he was going to do. Why did you act surprised when he did it?” 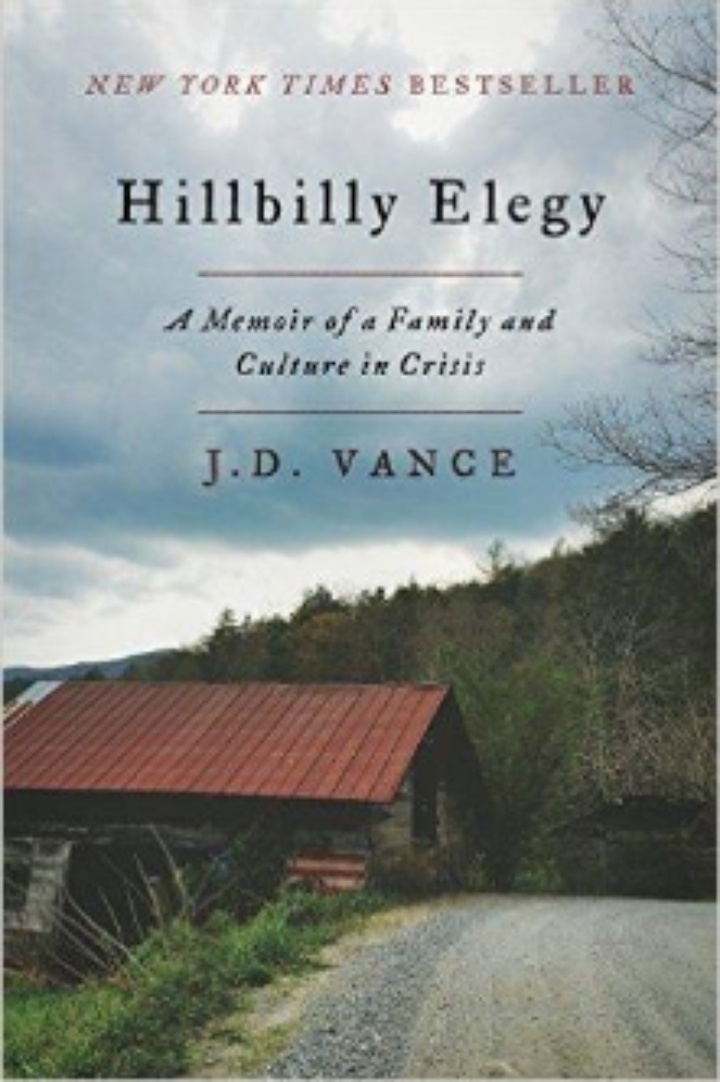 I’ve been telling people about the book “Hillbilly Elegy” by J.D. Vance for some time now. It’s the story of dysfunctional white, working class families from the Midwest who are angry. They’re disenchanted and angry that their factory towns have suffered when the factories closed and the jobs went away (timber and pulp mills anyone?). They’re disenfranchised and angry that neither political party has done much for them these past 40 years. Technology, automation, robotics and globalization have transformed our workplace and millions have been left behind.

Then along came a charlatan who told them what they wanted to hear in very politically incorrect terms which was music to their ears. The problem was the press took Trump literally, but not seriously; while his supporters took him seriously, but not literally. Michael Moore had been saying for months that Donald Trump was going to win this election via the Rust Belt Brexit.

Election night started off with Florida and North Carolina staying red all night long giving Donald Trump the South. In Ohio, Trump won 81 of 88 counties to take the Buckeye state. Not to worry as Hillary Clinton had her safe blue firewall rust belt states of Pennsylvania, Michigan, and Wisconsin that had voted Democratic the past six elections and would carry her to victory. Hillary Clinton was so complacent that she did not spend one single day campaigning in Wisconsin during the general election.

Even though Hillary Clinton is projected to win the popular vote by over 1,000,000 votes, she lost Wisconsin by 27,389 votes and Michigan by only 11,837 votes. For only the fifth time in U.S. history (and the second time in 16 years) the presidential candidate who won the popular vote lost the Electoral College. In the last six out of seven presidential elections, the Democratic candidate has won the most popular votes.

What makes this ironic is that Donald Trump tweeted on 6 November 2012:

The electoral college is a disaster for a democracy.

As the night progressed, we realized that many Millennials and Bernie bots were voting for third party candidates or not voting at all. By not voting for Hillary Clinton, they were effectively voting for Donald Trump. Trump was strong where the economy was weak as Pennsylvania, Michigan and Wisconsin went red. This election was more about social-economic class and a vote against the “rigged” system that has been ignoring them for decades. White women without college degrees voted for Trump by a 2-1 margin, while white men without college degrees voted for Trump by almost a 3-1 margin. A black man in the White House? A woman becoming our next President? I don’t think so. The older, white rage won. Game over. The reality is Donald Trump will do what he has been doing for years – evict another black family from their house.

We’re all sitting back and waiting for Inauguration Day on January 20th, 2017. What’s the fear of a Donald Trump White House? We really don’t know as Donald Trump is an enigma. Is the country getting the crazy Donald Trump with all his nasty rhetoric or the somber one? He’s never served in the military and has never governed before and yet he will soon have the nuclear codes to start World War III. What if he doesn’t get a fortune cookie with his sweet & sour pork take-out? Will he nuke China or just tweet obnoxious things? He never gave any clear policy directions during the campaign. Is he gonna paint the White House gold with a large neon “T” in the front entrance and around all the fencing?

On a serious note, please take the time to read “Donald J. Trump Contract With The America Voter” and read what he actually said on the campaign trail to get some idea of what to expect in his first 100 days:

Can you imagine Roger Ailes as the White House Communications Director? I feel sorry for any young female intern he interviews in the privacy of his office.

The biggest fear is foreign policy where Donald Trump has said, “I like war.” along with “I’m gonna bomb the crap out of ISIS.” and my personal favorite, “I’m not taking anything (including nuclear weapons) off the table.”

Elections have consequences. 57% of nationwide registered voters elected a narcissist, bigot, sexist, racist, misogynist, xenophobe. Unlike if Trump had lost, we must support a peaceful transition of power. I fully support those who wish to partake in non-violent protests, however this usually brings out the anarchists who don’t care about anything except havoc. We will have a minority in Congress (including our own Jared Huffman) and the Senate to be vocal opposition to the many harmful policies which are being proposed.

Benjamin Disraeli, the 19th century British statesman wrote, “We now have two nations between whom there is no intercourse and no sympathy; who are ignorant of each other’s habits, thoughts and feelings, as if they were dwellers in different zones, or inhabitants of different planets.”  That was written in 1840s England. Sound like any country we know today?

Let me leave you with the finale from Abraham Lincoln’s first inaugural address.

“We are not enemies, but friends. We must not be enemies. Though passion may have strained it must not break our bonds of affection. The mystic chords of memory, stretching from every battlefield and patriot grave to every living heart and hearthstone all over this broad land, will yet swell the chorus of the Union, when again touched, as surely they will be, by the better angels of our nature.”