McCLAIN TRIAL, DAY THREE: ‘It Should Have Been Considered a Murder,’ Slain Man’s Family Member Testifies » 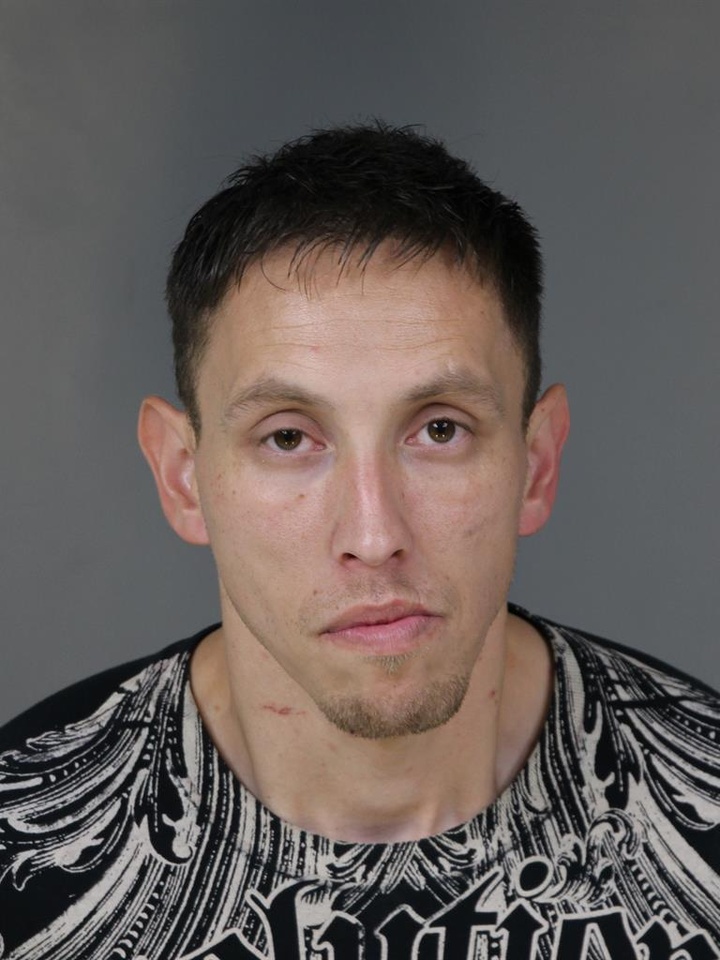 On Monday, November 14, 2016 at about 3:55 p.m. a Humboldt County Deputy Sheriff observed a white Chevrolet pickup truck without a front license plate parked on Singley Rd in Loleta. The deputy contacted the two occupants in the vehicle and identified the driver as Winkle Edward White (32). White was unable to provide deputies with his driver’s license, proof of insurance or vehicle registration. It was discovered White had an outstanding warrant for his arrest. White was detained while deputies conducted a registration check on the vehicle which was reported stolen out of Eureka.