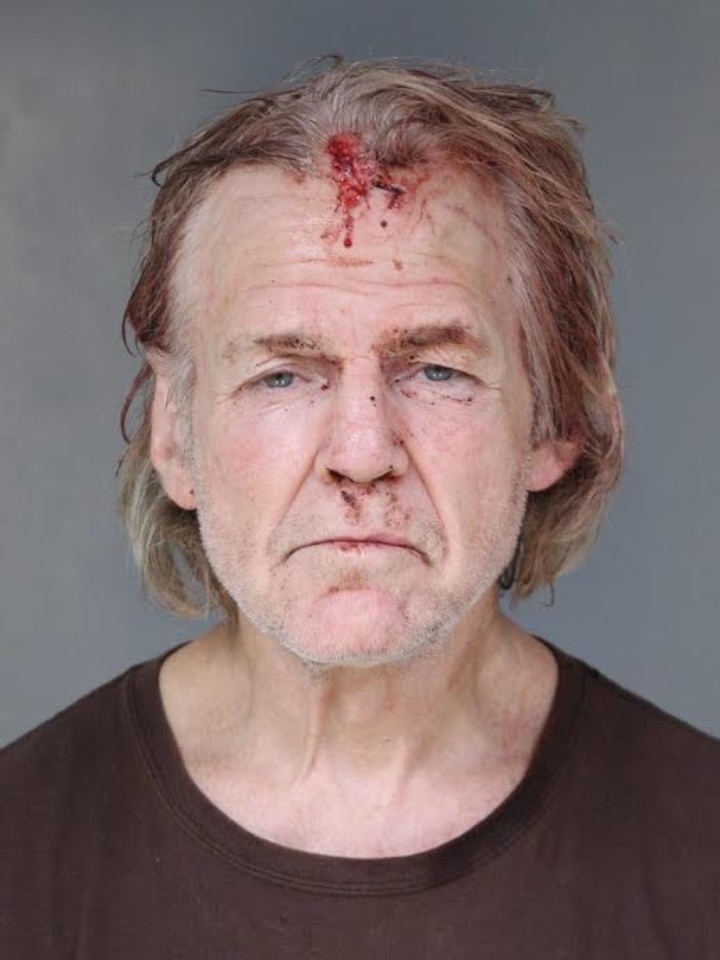 On November 3, 2016 at approximately 4:52 a.m., Officers with the Eureka Police Department were dispatched to the 1600 block of Summer Street for the report of a male in a backyard stealing items. While officers were responding, a second caller reported hearing two gunshots and someone yelling, “Don’t shoot again!”

Upon the officer’s arrival, they began checking the vicinity. Officers soon located two male subjects engaged in a physical altercation. One of the male subjects had blood on his head and face and appeared to be trying to distance himself from the other male. The bloodied male was soon identified as Jerry Warren (59, transient of Eureka). The second male, identified as Piero Mori (73 of Eureka), was holding a firearm in his right hand and attempting to wave officers to him, while holding onto Warren. Officers ultimately detained both subjects in handcuffs and medical was requested for Warren.

Through the investigation, it was determined that Mori caught Warren stealing items from the fenced backyard of his residence. Mori confronted Warren and brandished a firearm, while attempting to detain him. Warren resisted and Mori struck him on the head with the firearm repeatedly in an attempt to subdue him. While striking Warren with the firearm, the firearm inadvertently discharged two times. No one was struck by the fired bullets. The firearm was seized as evidence.

Warren was transported to St. Joseph Hospital for treatment and then booked into the Humboldt County Correctional Facility on two active felony warrants for probation violation, stemming from weapons violations. Warren is not eligible for bail, due to the warrants being “no bail” status.

Due to the assault and the discharge of the firearm during the incident, Mori was cited and released at the scene. This case will be forwarded to the District Attorney’s Office for charging of Warren regarding the theft and for review regarding Mori’s actions.