Meet Your Firefighters and Tour Their #1 Fire Station at the Annual Humboldt Bay Fire Open House! » 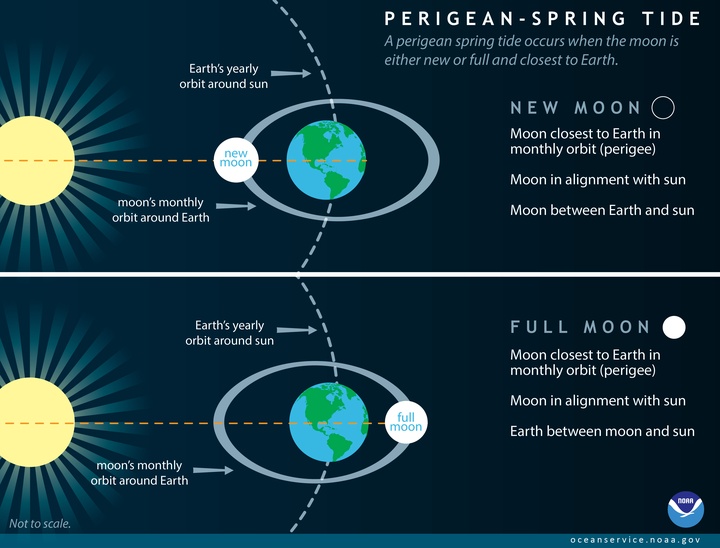 A new study published in the journal Nature Geoscience finds that larger earthquakes may occur during periods of exceptionally high tides.

The study, published last month by a team of Japanese scientists, report finding a statistical connection between high tides and large magnitude quakes.

Exceptionally large tides (Perigean spring tides) occur when the moon is closest to the earth during full or new moon phases. The Eureka National Weather Service reports that we will experience our next Perigean spring tides during Oct. 17-19. Another such tide will occur Nov. 13-17. 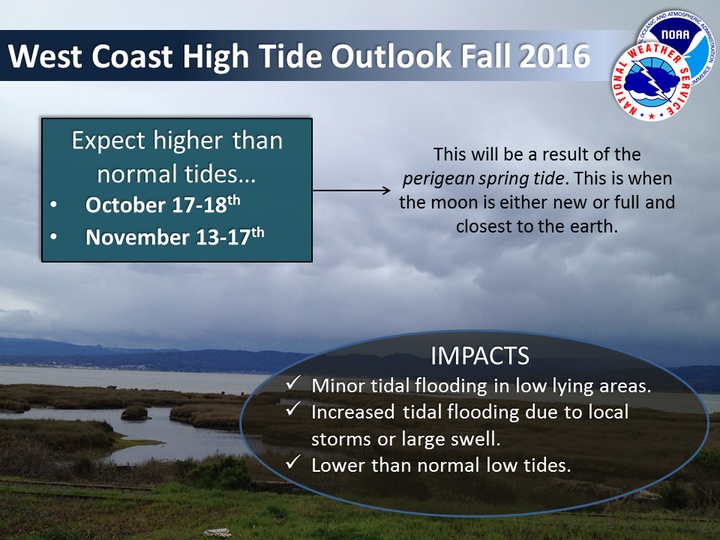 In an interview with the LA Times, U.S. Geological Survey geophysicist Nicholas Van der Elst said studying the effects high tides have on earthquakes can help explain how quakes occur, and how they vary in magnitude.

“The tides just add a little — 1 percent or less — additional push on top of that tectonic loading,” Van der Elst told the Times. “Even though it’s a small contribution, it could be just the amount of stress that is the ‘straw that breaks the camel’s back,’ so to speak. So it makes sense that an earthquake would be more likely to happen, and coalesce into a larger earthquake, if there is just a little additional push.”

Van der Elst did not contribute to the Japanese study. However, he did lead author a study in 2015 which showed that the gravitational pull of the sun and moon can also affect strike-slip faults like the San Andreas.

A very informative video on how tides work.

Although the 2016 study is the first to show a statistical connection between high tides and large quakes, Humboldt State professor and globally renowned geophysicist, Lori Dengler told the Outpost that the theory has been around for a long time. 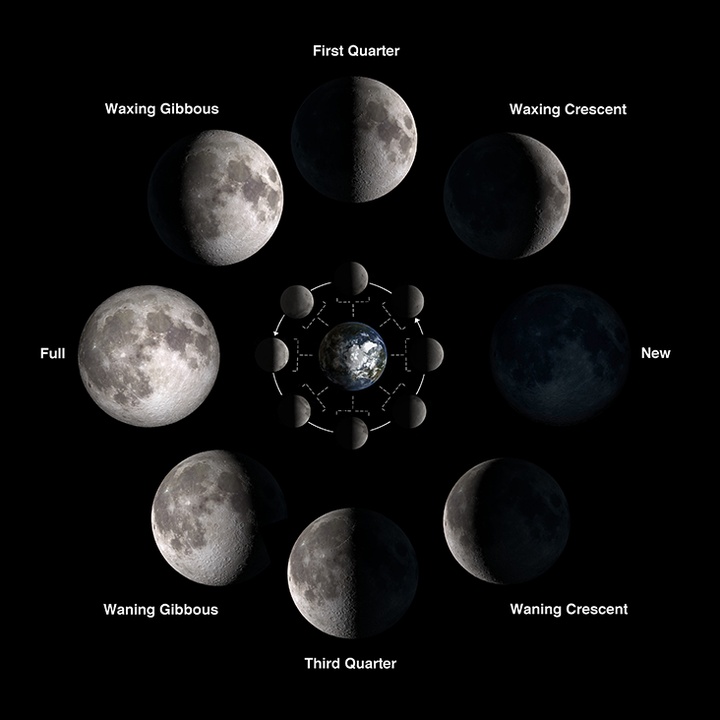 “The issue of tidal triggering of earthquakes has been around for many years (i.e. “the Jupiter effect”) and there has yet to be any clear demonstration that large earthquakes are caused by tides,” Dengler said. “Recent studies have suggested a link between oceanic tides and some earthquake activity, however the patterns detected are not strong enough to be predictive, particularly for large earthquake events.” 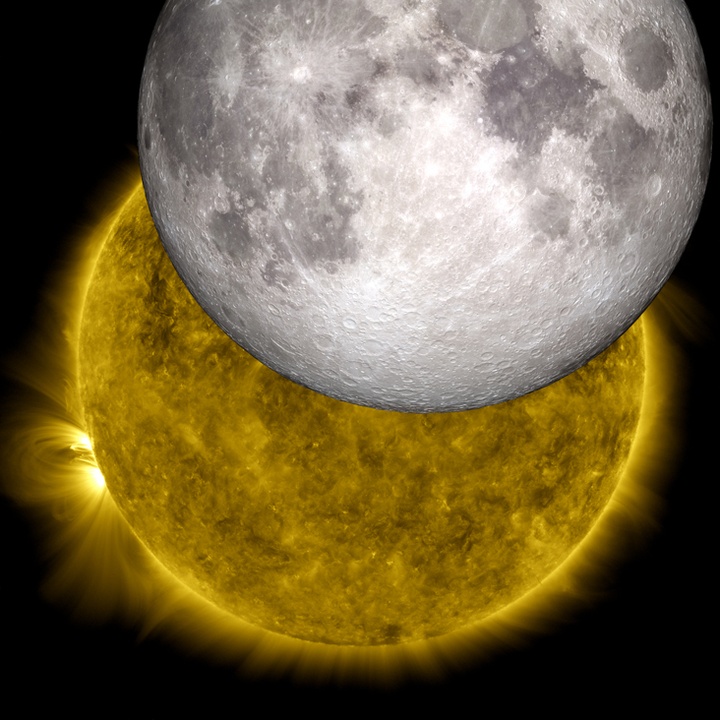 The sun and moon. NASA

Although the study shows a connection between large earthquakes and tides, Dengler said there is simply not enough evidence to reach a conclusion on tidal triggering.

“Gravitational pull does affect stress within the earth’s crust, and while it is possible that it could also affect earthquake processes, at this time, there is not enough  evidence to indicate that “tidal triggering”  significantly changes the existing probability levels,” Dengler said. “Personally, I will go about my normal activities with no particular elevated concern. But with that being said, a large earthquake could occur at any time in any part of the state and I encourage everyone to have a discussion at home or in the workplace about what you can do to make your living and work space safe during the next strong quake.” 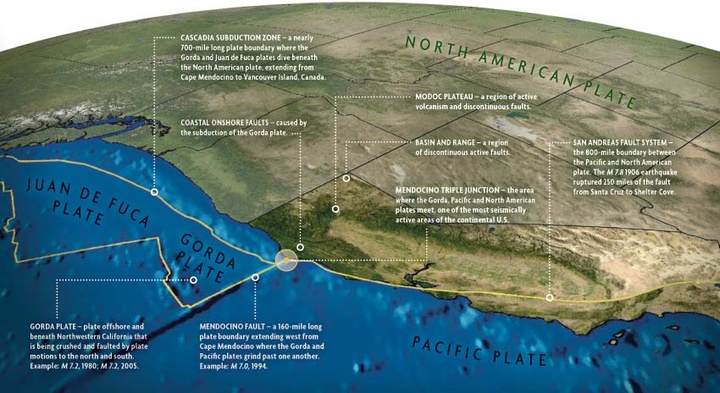 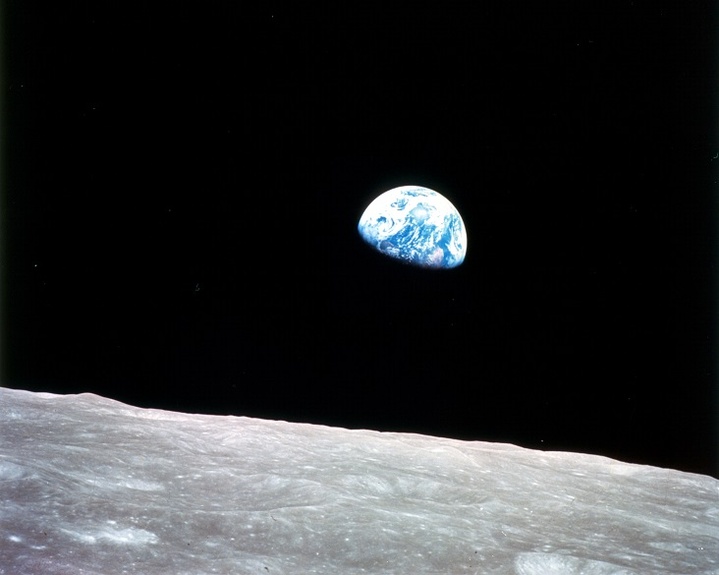