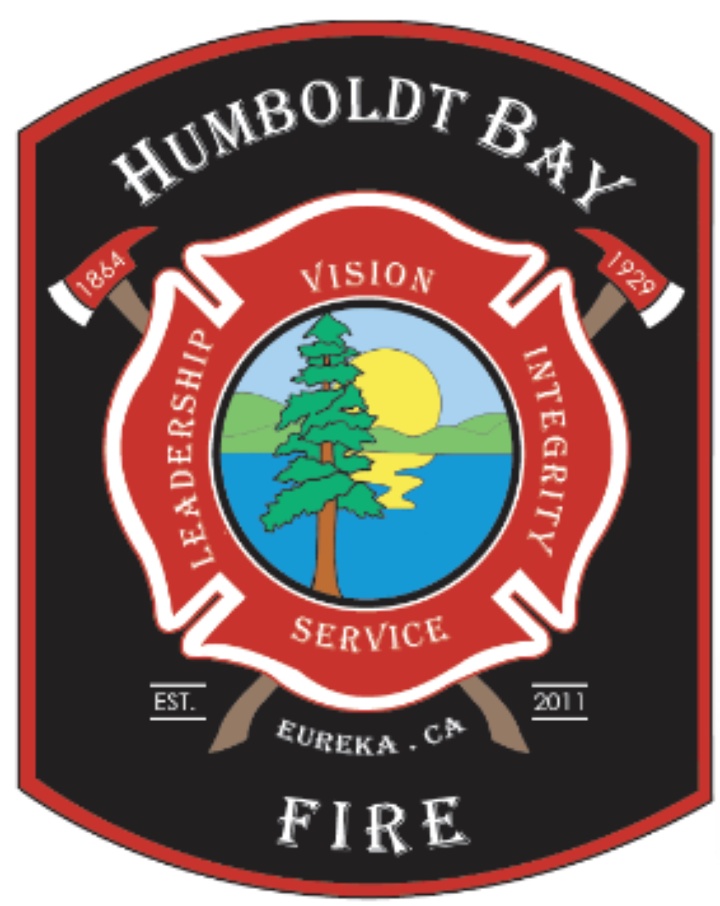 On October 12th, at approximately 3:30 PM, Humboldt Bay Fire responded to a reported structure fire at 2349 Fischer Lane in the Humboldt Hill area. A neighbor heard smoke alarms sounding inside the residence and saw smoke coming from a bedroom window of the home. A second neighbor dialed 911 to report the fire.

The first arriving units found moderate smoke coming from the residence. Fire crews attacked the fire while additional fire personnel searched the building for missing occupants. The fire was quickly extinguished with fire damage being confined to one bedroom. The residence did sustain smoke damage throughout. No one was home at the time of the fire, and fire personnel verified no one was inside.

The cause of the fire is under investigation but did not appear suspicious.

Smoke alarms save lives. Check them regularly and change the batteries twice a year!