I didn’t realize how pervasive conspiracies were until I recently learned that the election process is rigged. So much for all the debates, conventions, TV ads, op-eds and all the rest! We could have skipped the whole of the last horrible year and cut straight to the chase, since it’s all predetermined by someone (who? Warren Buffett? The Elders of Zion? The Overlords hovering above?). All of our petty quarreling and sniping about who should be President, whether emails, groping, the size of hands and other appendages, all—all!—of it, useless, an exercise in futility. The conspiracy already in place at the country’s 115,000-odd polling stations makes all of us look stupid. We’re dupes of the system! It’s a done deal. Why even vote? Why bother with any of it, it’s all rigged. Get over it.

I know, you’re thinking, But isn’t that an awful lot of polling stations to fix? How do “they” do it? No problem. They did the beta test on airline pilots and air traffic controllers. You didn’t know that? Look up—see them contrails? Hah, that’s what you think. Contrails are the natural result of hot gases from jet engines condensing in the freezing cold upper atmosphere. But that’s not what you’re seeing—those innocent-looking white trails are actually full of chemicals (chemicals!!!)—they’re chemtrails. Put there by a conspiracy involving the 40,000 pilots and ATCs who are raining bad shit on you, me and their own kids. All sworn to secrecy, ain’t no one telling. Their very silence proves it, if you ask me. 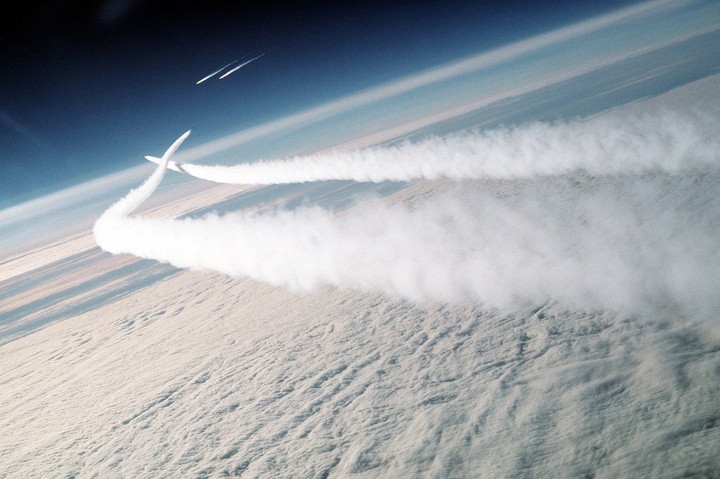 Oh, and the main practice sessions for chemtrails, as I understand it, were the faked moon landings. “Hey, if we can pretend to put people on the moon, it’ll be a breeze to convince folks those white trails are harmless!” 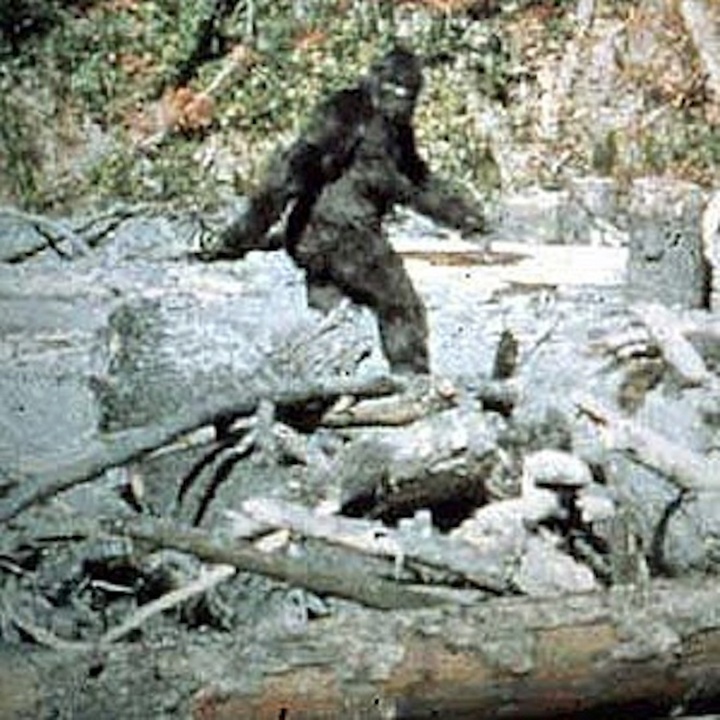 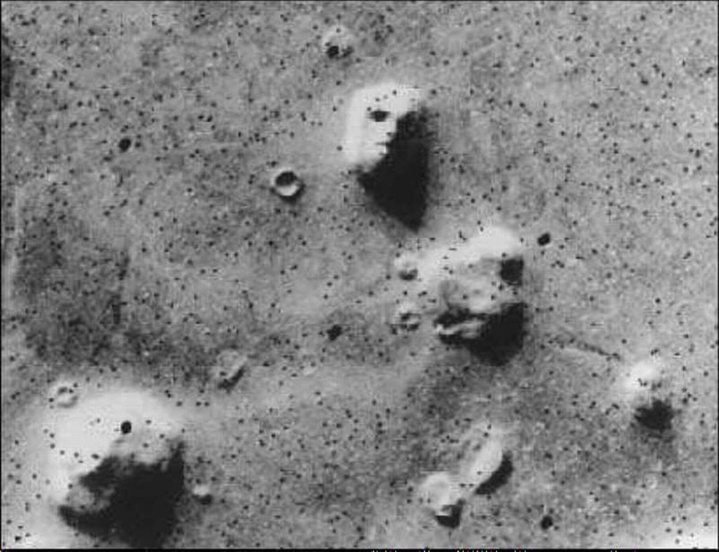 Jeez, maybe I’m just a pawn in the whole web of conspiracy. Maybe by spoofing conspiracies, I’m actually enabling them. If that’s true, please mail my check soon (you know who you are). Thanks, I’m secretly glad to have helped.