UPDATE, MONDAY MORNING: Jenny Williamson of the Arcata Fire District tells the Outpost that there is still no verdict on the cause of the fire — the investigation is ongoing, and it’ll likely be quite some time before it is completed.

“It’s going to take us a little while because of the extent of the damage that was done,” Williamson said. “It was basically a complete burn-down.” 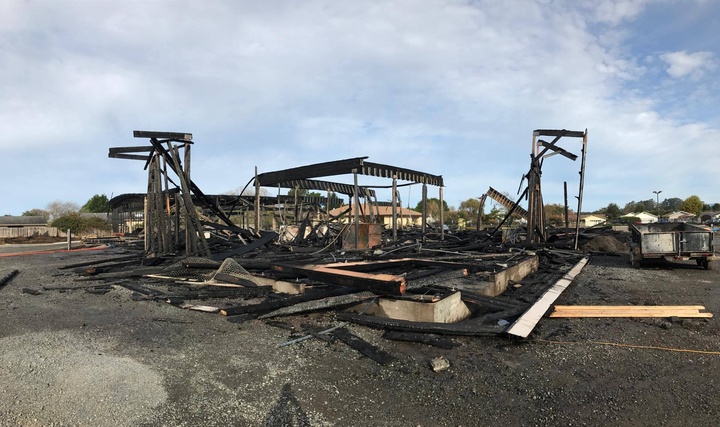 The remains of the building this morning. Photo: John Ross Ferrara.

At approximately 5:45 A.M., Arcata Fire District was dispatched to a fully involved structure fire at the 1500 block of Betty Court.

“We believe the fire was active for a while before it was noticed by people in the area. For this size building to be fully involved like it was when we arrived on scene is unusual.” stated Battalion Chief Rick Gomes. “The building was currently under construction, and the cause of the fire is being investigated.” continued Gomes.

One civilian suffered a minor injury and transported himself to the hospital for stitches.

The cause of this fire is currently under investigation. If anyone has any information regarding this fire please contact the Arcata Fire District at 707-825-2000. 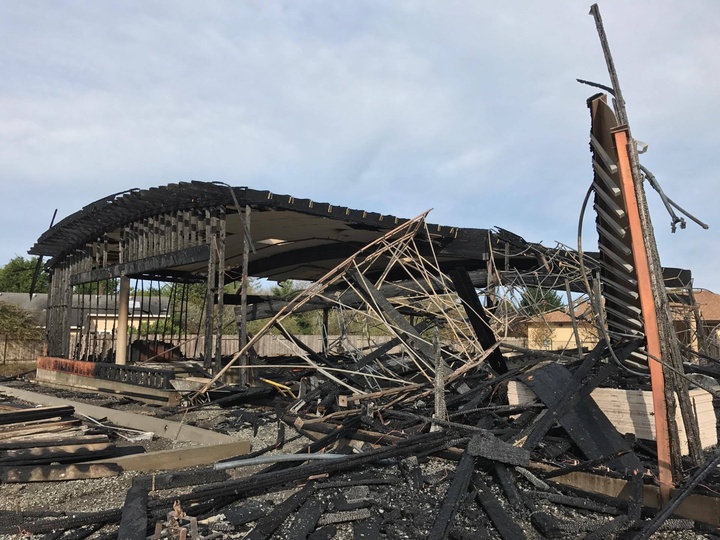 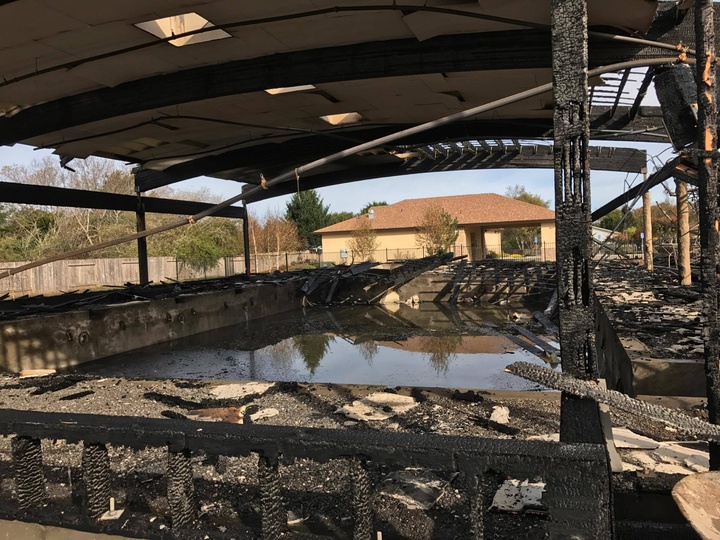 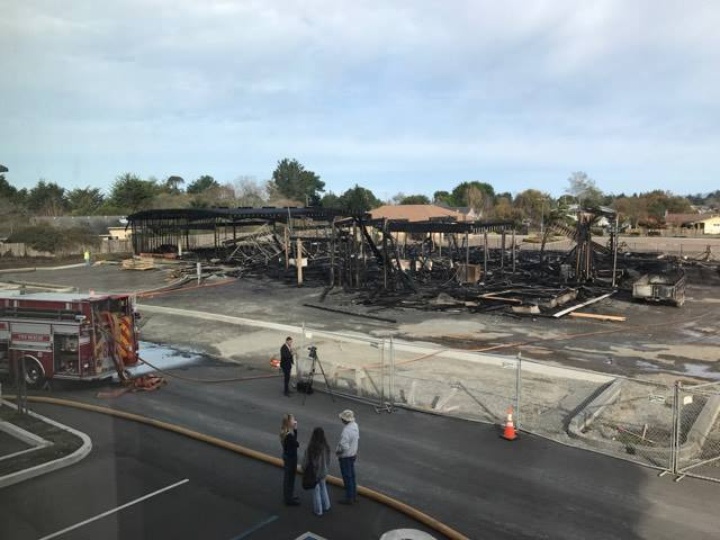 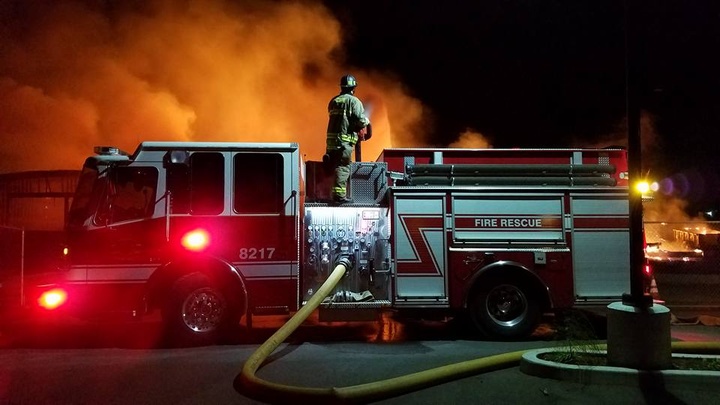 The Club at Mill Creek, a 29,000-square-foot fitness facility under construction behind the Mill Creek Cinema in McKinleyville, erupted in flames this morning, prompting a major response from firefighters.

The gym was being built by the Big Lagoon Rancheria, and was to feature a full-sized indoor pool along with classrooms and a juice bar, according to an article in the Times-Standard last year.

The California Highway Patrol was called to the scene just before 6 a.m. to provide traffic control on School Road. 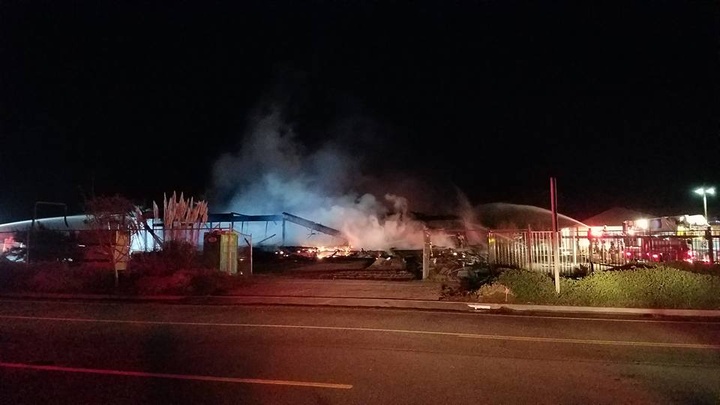