Pewetole Island is on Fire … Again! 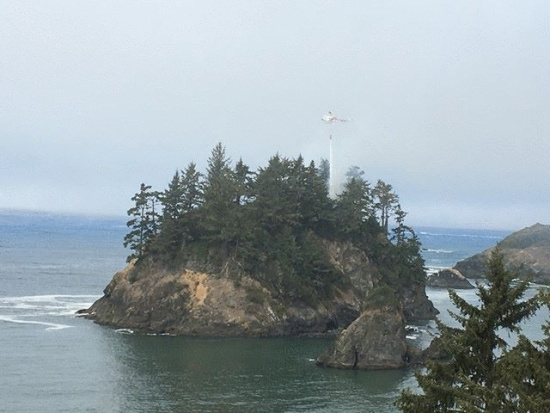 A Calfire chopper is dumping water on yet another fire on Pewetole Island.

According to scanner traffic, CalFire dispatched Copter 102 to a reported flare-up at the site of Thursday’s Pewetole Island fire.

“These Cal fire fire guys are good,” Pease said. “[They’re] running up to the quarry and back again in less than a minute.” 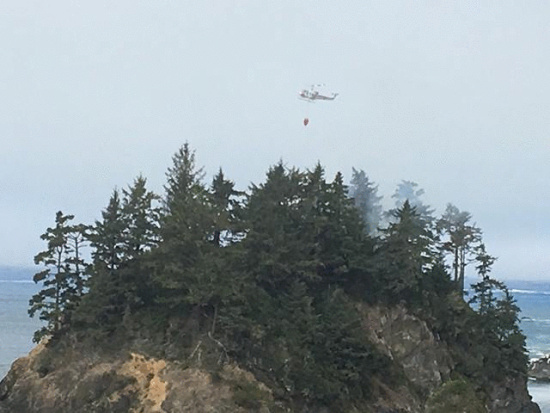