On 09-07- 2016 at 5:38 a.m., the Humboldt County Sheriff’s Office Emergency Communication Center received a report of an assault that had just occurred at the Garberville Town Square. It was reported that a victim was brutally attacked and the suspects had fled the area. 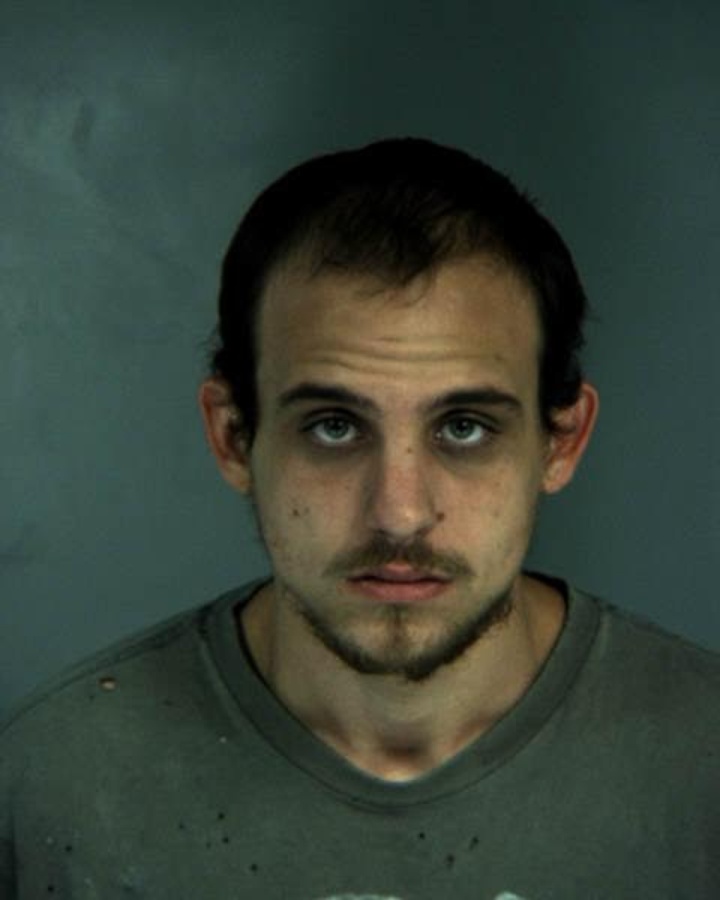 Upon the Deputies’ arrival, it was determined the victim had sustained major life-threatening injuries. Due to the severity of the injuries, the victim was transported to an out of the area hospital for medical treatment.

Deputies were able to locate a blood trail that led to a residence in the 600 block of Locust Street, Garberville. Once there, Deputies were able to locate two suspects who were determined to be the assailants. These suspects, Zachary Brown (age 22 from Redway), and a juvenile suspect, were placed under arrest for felony assault causing serious bodily injury. Because the second suspect is a minor, the identity of this person is being withheld.