The Eureka Police Department has developed a great-ish new acronym. Educate yourself as to what it stands for and learn how you can beautify Eureka in the press release just south of here: 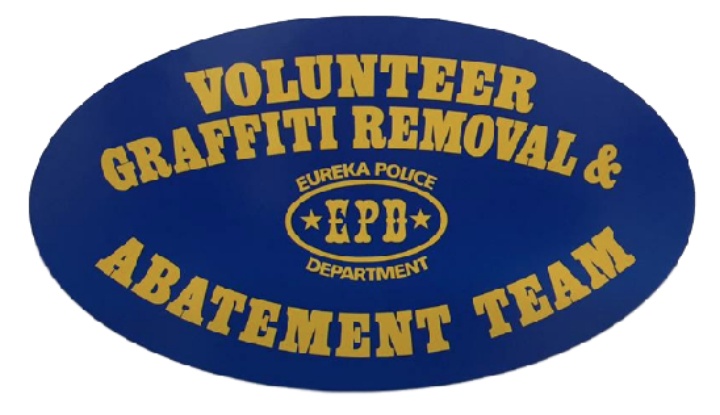 On Friday, 09/09/2016, the Eureka Police Department (EPD) will officially launch its new volunteer Graffiti Removal and Abatement Team (GR&AT). The GR&AT program is a collaborative effort between EPD, the City of Eureka, and our community partners to abate graffiti vandalism in Eureka. GR&AT is staffed by citizen-volunteers and substantially supported by generous donations from local businesses as we work together to help keep Eureka beautiful and graffiti free. 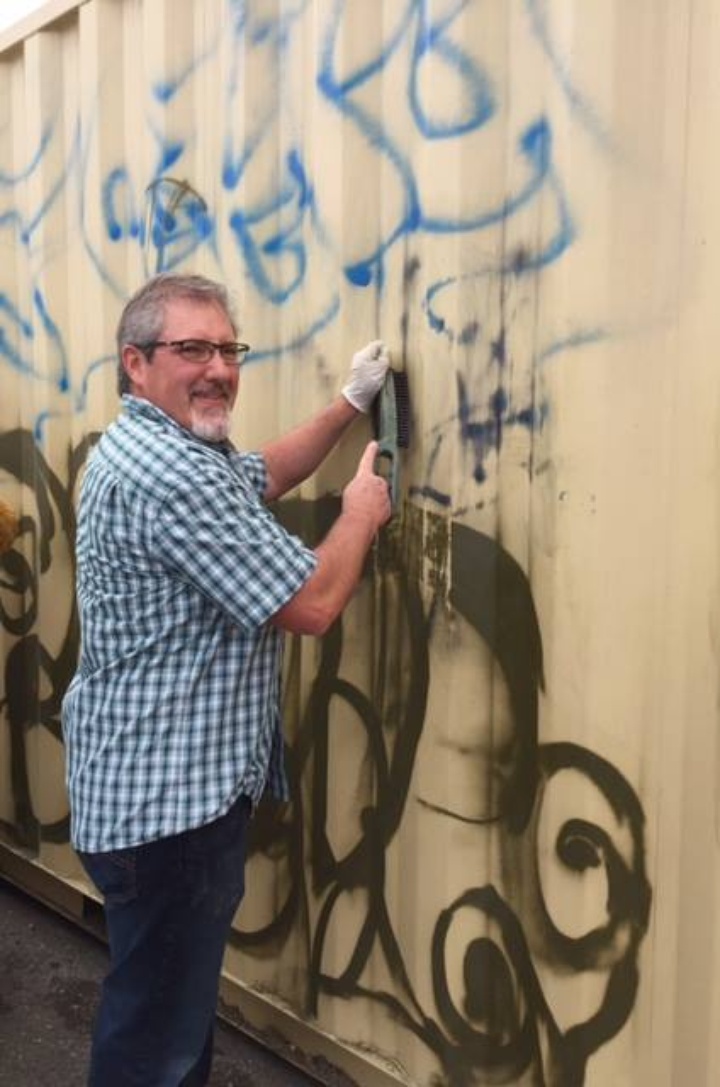 Volunteers with the GR&AT program will work in small teams to remove graffiti on public property (and in some cases on private utility structures in the public right-of-way) including parks, streets, sidewalks, traffic signals, streetlights, water hydrants, signs, boxes and poles. Graffiti removal on private property is the responsibility of the property owner. However, on a limited basis GR&AT volunteers may be able to provide assistance in situations where the removal of graffiti from one’s private property presents a hardship.

Prompt and persistent removal of graffiti, ideally within 24 hours, has been proven to be an effective deterrent against repeat vandalism. Although vandalism is often considered a low-level crime, communities are greatly affected when the blight and damage are not addressed. Neighborhoods begin to look run down and feel unsafe. “Removing and preventing graffiti increases a community’s sense of ownership and security,” said EPD Captain Steve Watson. “GR&AT seeks to help residents and business owners take control and restore neighborhood pride.”

If you are tired of seeing our beautiful city defaced with ugly graffiti, come join us and become part of our GR&AT solution! Contact the GR&AT team at (707) 441-4038 or EPDGraffiti@ci.eureka.ca.gov to report graffiti, donate supplies, or become a GR&AT volunteer. Graffiti may also be reported directly to the City of Eureka’s Code Enforcement Program Manager at (707) 441-4255 or 441-4290 during normal business hours.

The Eureka Police Department would also like to thank those who have donated their time, equipment, materials, and other support to the GR&AT program: 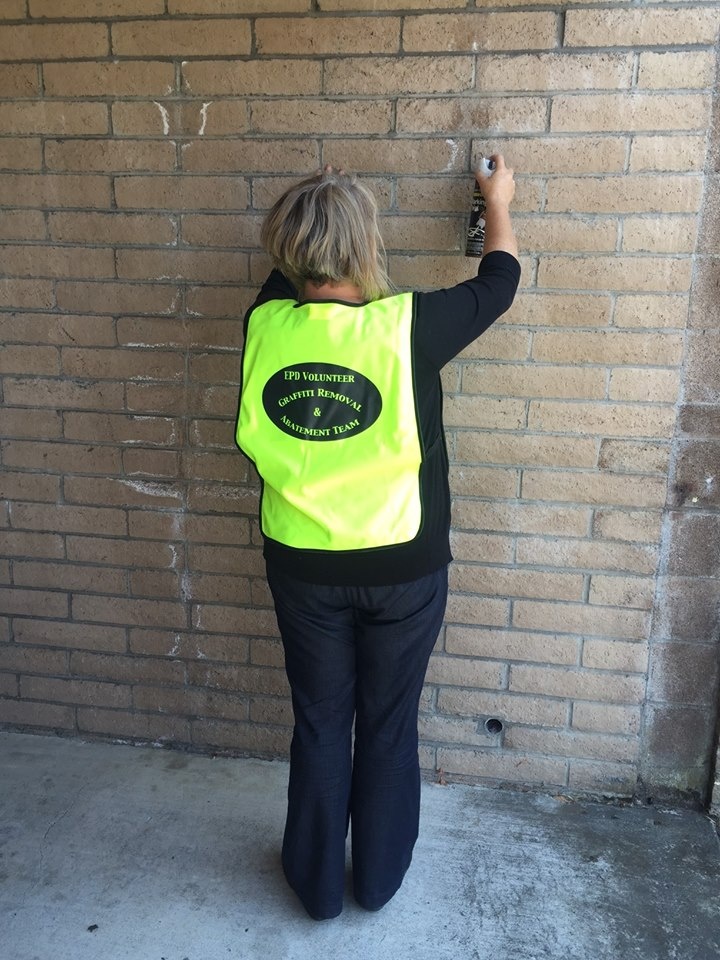