YOUR WEEK IN OCEAN: Humboldt! Your Beaches Need You For Coastal Cleanup Day! »

Tanker Truck Carrying 7,000 Gallons of Gasoline Rolls on Highway 101 in SoHum; Traffic Reduced to One Lane 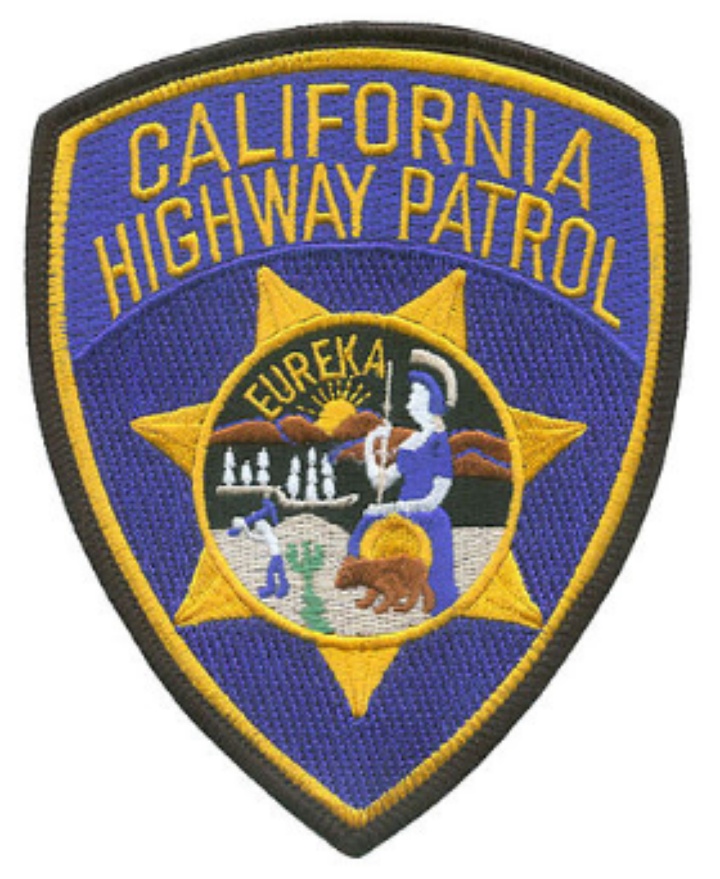 On 09/07/2016 at 1630 hours, a 2013 Peterbilt tank truck pulling a tank trailer, driven by C. Allan Veach of Ukiah, CA, was traveling northbound on US-101 south of Salmon Creek Road in the number two lane. The Peterbilt and trailer was transporting approximately 7,000 gallons of gasoline. For reasons still under investigation, Veach turned to the right and collided with the guardrail east of the roadway. The Peterbilt and trailer continued over the guardrail and overturned as it traveled down an embankment. The Peterbilt came to rest on its roof while the trailer came to rest on its left side approximately 150 feet east of US-101. During the investigation, officers did not observe a serious or noticeable breach of either of the tanks containing the gasoline. Due to its position of rest and the volatile contents of the tanks, the Peterbilt and tank trailer were unable to be promptly recovered. The recovery and clean-up efforts have been scheduled for the morning of 09/08/2016 and it is anticipated that traffic on US-101 will be restricted to one lane in each direction for an unknown duration.

A unified incident command was established on scene and was comprised of the following agencies; California State Parks, California Department of Fish and Wildlife, Cal Trans, Cal Fire, Humboldt County Department of Environmental Health, and the California Highway Patrol.

State Parks officers remained on scene with Cal Fire throughout the night and monitored the Peterbilt and tank trailer.

This collision remains under investigation by the California Highway Patrol.  Alcohol/drug impairment does not appear to be a factor in the cause of this collision.