What Would Happen if the Dam at Ruth Lake Failed? »

Scanner Audio has been edited down from original version. 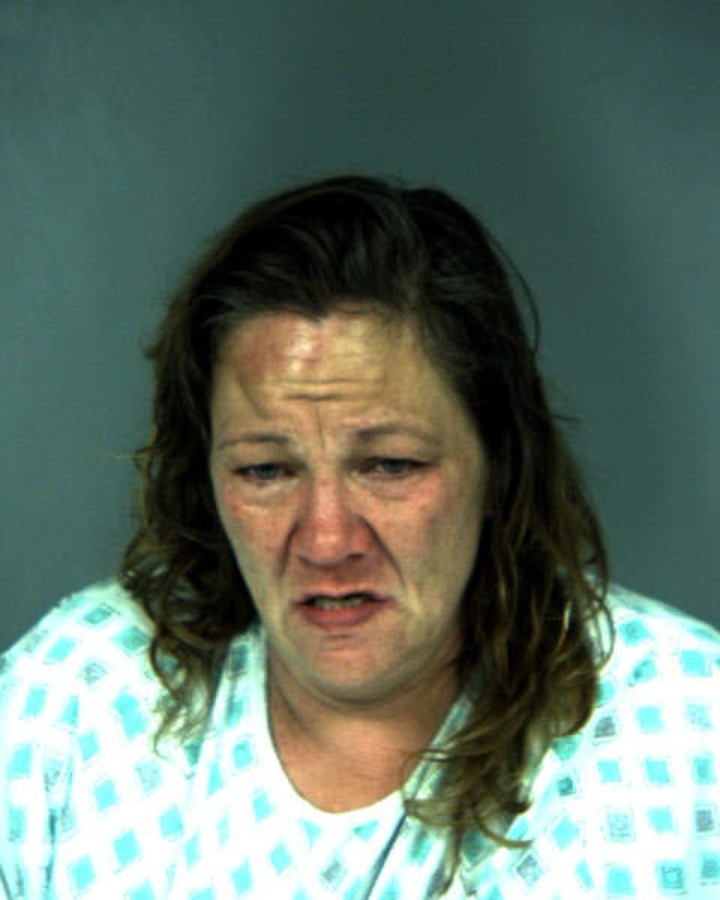 FORTUNA, CA  - On February 12, 2017 at approximately 10:15 AM, an officer was flagged down by a citizen reporting a female subject driving a vehicle with no tires in the area of Rohnerville Road and Kenmar Road.  At the same time, the department’s communications center also received a 911 call reporting the same.

The officer responded and upon arrival, located a female trying to drive a 2003 Toyota Sedan which was missing the left rear tire. The female was continually pressing the accelerator trying to go forward but was unsuccessful.  The female then put the vehicle in reverse and backed into a patrol vehicle parked behind her.

Valerie Robinson age 43 of Eureka was taken into custody.  Robinson was transported to a local hospital for a medical clearance and then to the Humboldt County Correctional Facility where she was booked on the following charges: