« How Would You Feel About Some Tuesday Thunderstorms, Humboldt? 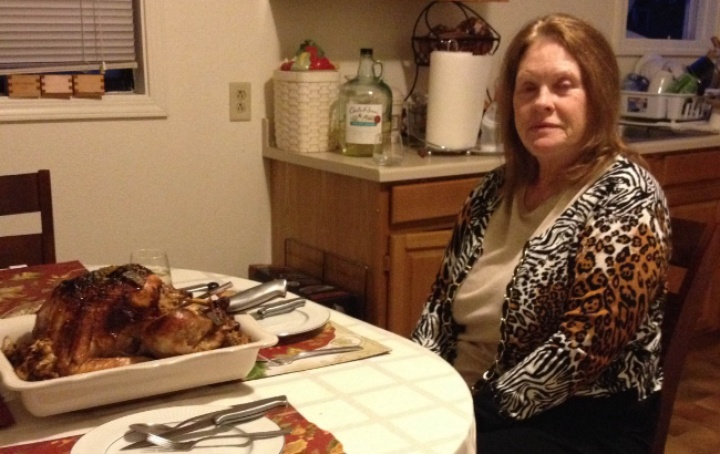 On Monday, February 20, 2017 at about 10:35 p.m., the Humboldt County Sheriff’s Office received a telephone call from a reporting party wanting to report that her roommate was missing. A deputy contacted the reporting party who reported, Anne Catherine Farley (age 68), had left their residence sometime that morning, from the 4700 Block of Meyers Avenue in Eureka, and had not returned home which was unusual. The reporting party said that Farley doesn’t drive or own a vehicle because of health issues, and would often schedule rides to transport her. It is unknown how Farley left the residence or what her destination was.

Farley was described as a being a white female, 5’3’’ tall, 170lbs, with brown or strawberry blonde hair, and brown eyes. No clothing description was provided.

Members with the Humboldt County Sheriff’s Office searched the immediate area of Farley’s residence, but were unable to locate her. Deputies are continuing to follow up on leads in an effort to locate Farley.