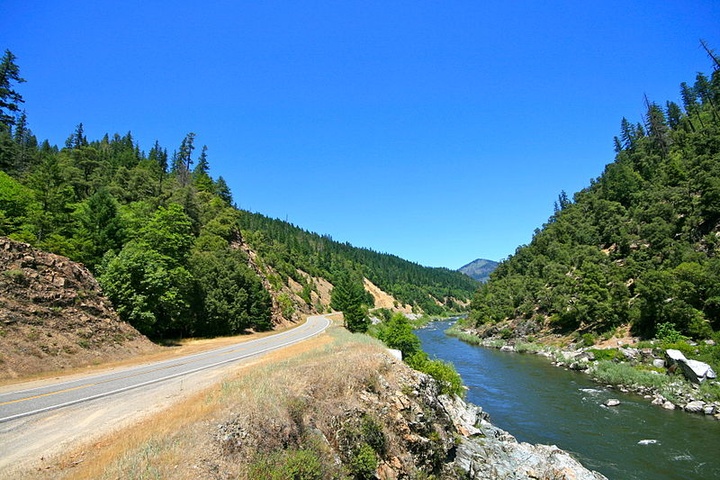 Residents and those recreating along the Link and Klamath rivers and on Lake Ewauna should be aware, expect rising water, and take appropriate precautions.

This flow release is being done for flood control purposes but will also provide a surface flushing flow contributing to fish disease mitigation in the Klamath River.

There is potential for additional increased flows through Link River Dam if Upper Klamath Lake levels continue to rise over the next few months.